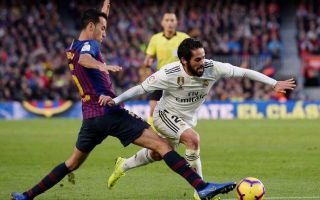 Real Madrid are hopeful that a bid of €40M plus midfielder Isco will be enough to pry Paul Pogba away from Manchester United this summer.

Real are currently undergoing a big overhaul of players this summer, with the club having already brought in stars like Eden Hazard and Luka Jovic, whilst also selling the likes of Marcos Llorente.

And it seems like Los Blancos don’t want to stop their rebuilding there, as Don Balon reports that they’ve also got their eyes on United’s Pogba.

The report states that Zidane has asked Florentino Perez to bring in Pogba this summer, with the club hopeful that a bid of €40M plus Isco will be enough to convince the Red Devils to sell him. 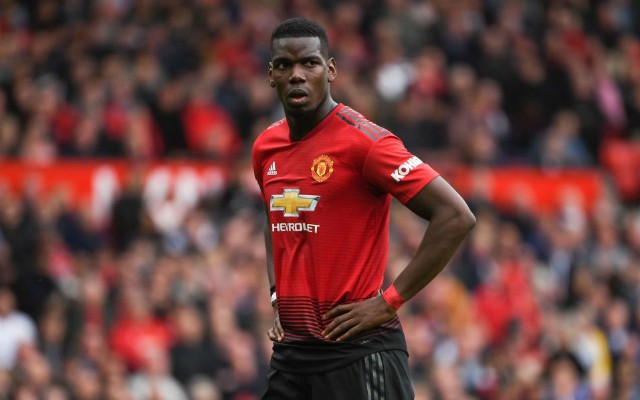 Pogba has proven to be one of the best and most creative midfielders on the planet in recent years, therefore it isn’t surprising to hear that Madrid are keen on bringing him to the Spanish capital this summer.

Real are currently lacking somewhat in the creative midfielders department, a factor that would definitely change should they be able to sign Pogba in the coming months.

If the Spanish giants were able to sign Pogba this summer by sending €40M and Isco the other way, it’d be seen as a great piece of business from the club, as they’d be getting rid of a player who is somewhat surplus to requirements, and be getting one of the world’s best in return.

Photo: Chelsea starting XI vs Fulham: Billy Gilmour gets his chance as Pulisic drops to the bench