The former boss of this ex-Liverpool ace believes that the Reds have made a huge mistake by selling this promising youngster.

According to the Liverpool Echo via Portuguese outlet Desporto ao Minuto, one of Rafael Camacho’s former managers believes that the Reds have made a huge mistake in selling the talented youngster, Joao Machado believes that Camacho has the ability to reach the level of wonderkid Joao Felix.

Camacho recently sealed a switch back to Portuguese giants Sporting Lisbon from the Anfield outfit, according to Sky Sports the Reds sold the versatile ace for an initial £5m; the deal also includes £2m of performance-related add-ons and a 20 percent sell-on clause. 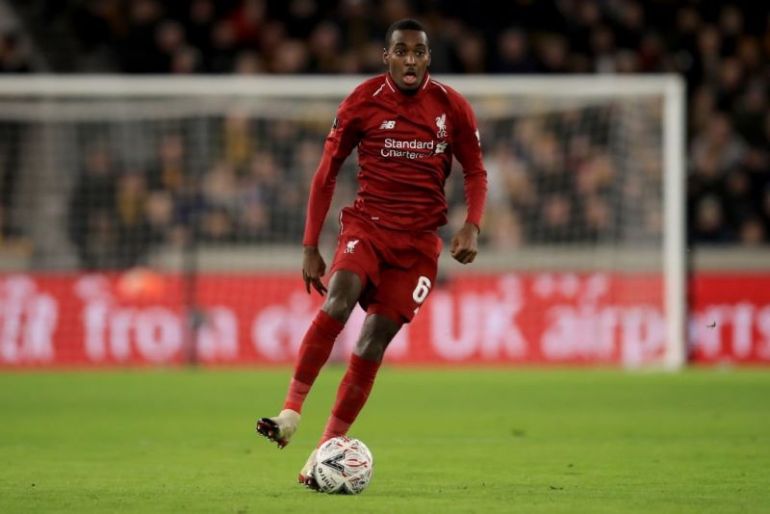 Camacho made his debut for the first-team last season, the star featured in one FA Cup tie and one Premier League clash for the Reds.

Machado managed Camacho whilst the ace was at Real Massama as a teenager. Likening the ex-Liverpool ace to Joao Felix is a very surprising admission, Felix is widely considered as one of the best young talents in the world.

Here’s what Machado had to say:

“It is always difficult to make comparisons.”

“I think he has the ability to reach the level Joao Felix currently has and in terms of characteristics they are similar players, since they move very well, occupy the spaces very well.

“Rafael can get a little more unbalanced in one-v-ones, but ends up not having the capacity to score as many goals.

“Now it is important that he is trusted, played regularly, and I think he has gone to the right club and league to stand out.”

Whilst Camacho wasn’t presented with enough opportunities to showcase his talents in Liverpool’s star-studded first-team, the ace has been capped at several levels for Portugual’s youth team and it’s understood that the Reds tried to keep hold of the star, but the youngster had his heart set on returning to his homeland. 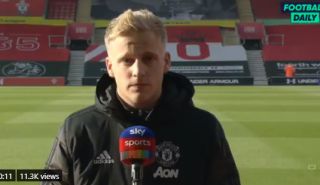 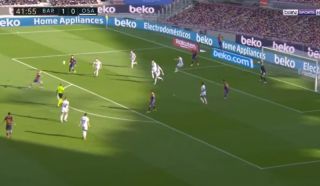 Video: Antoine Griezmann scores goal of the season contender with screamer for Barcelona vs Osasuna