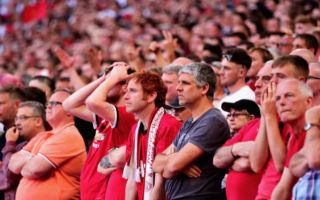 Some Manchester United fans have hit back at the club following reports that the Red Devils are set to hand Marcus Rashford a lucrative new contract.

According to The Telegraph, Manchester United are close to agreeing a new four-year contract with Marcus Rashford, it’s understood that the deal is expected to be worth a whopping £250,000-a-week, the four-year deal is also thought to include an option for United to extend the deal by a further year.

The report highlights that United are hoping to make an announcement on the star’s contract renewal before they fly out to Australia for pre-season on July 8. 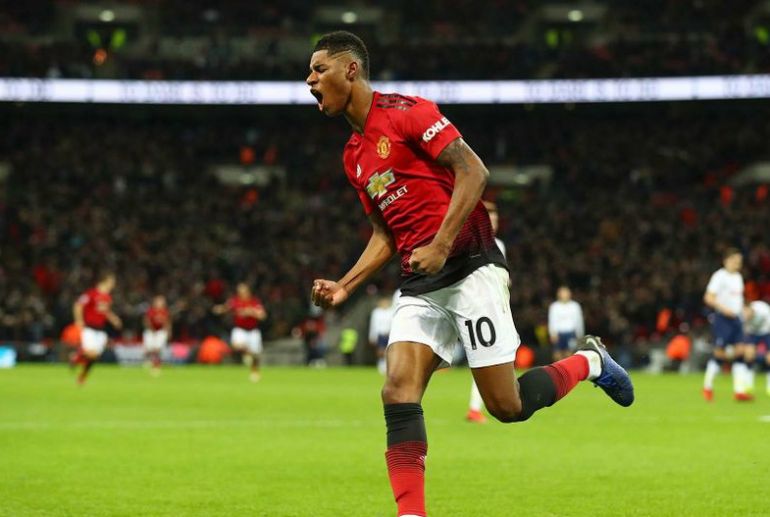 Despite the criticism that is sometimes directed towards Rashford, the forward will be expected to be a key player for United as he’s coming off the back of the most productive season of his career.

Rashford flourished in the opening stages of Ole Gunnar Solskjaer’s reign as United boss, the 21-year-old has since managed to establish himself as the club’s first-choice striker over hit-and-miss star Romelu Lukaku.

Check out some reaction to news of Rashford’s massive pay rise:

He’s not worth that.£80000 suits him.Overrated let him leave

You can’t be paying Marcus Rashford 250k. It just doesn’t make sense. He has done nothing to justify such a huge outlay on him. How’s he gonna be motivated to improve when earning that much? That time the needs to improve quite considerably.

Our wage structure is completely broken. Expected nothing less

We are finished as a club

The club is really dying

United have made many poor moves in recent years, but handing Rashford this bumper new deal isn’t really one of them, the Red Devils have had to give in to the talented star’s demands; Ole Gunnar Solskjaer simply can’t afford to lose one of the club’s brightest young talents in recent years on a free transfer.

Also, despite the criticism that Rashford often faces, fans must realise that the England international is a crucial first-team player for the Manchester outfit – United need their key players to stay put as they undergo a major rebuild this summer.