Manchester United look to have been given a boost as reports claim Arsenal would be ready to sell Pierre-Emerick Aubameyang for around £56million this summer.

The Gabon international has been a big hit at the Emirates Stadium, but surprise recent rumours from Tuttosport and others claim a move to rivals Man Utd could be on the cards.

MORE: £40m star opens up about his future amid Manchester United transfer links

Aubameyang could be a superb signing for the Red Devils, and follow up a recent habit of the club in raiding Arsenal for their star forwards, having poached Robin van Persie in 2012 and Alexis Sanchez in 2018.

The latter may have turned out to be a big flop, but Van Persie was an inspired signing that delivered United the 2012/13 Premier League title.

In a deal that looks pretty tempting from a MUFC point of view, Aubameyang is now seemingly available from Arsenal for around £56m, according to the Times.

The piece also links the Gunners with Crystal Palace winger Wilfried Zaha, but states the club look in need of selling players before they can spend big on a player like him. 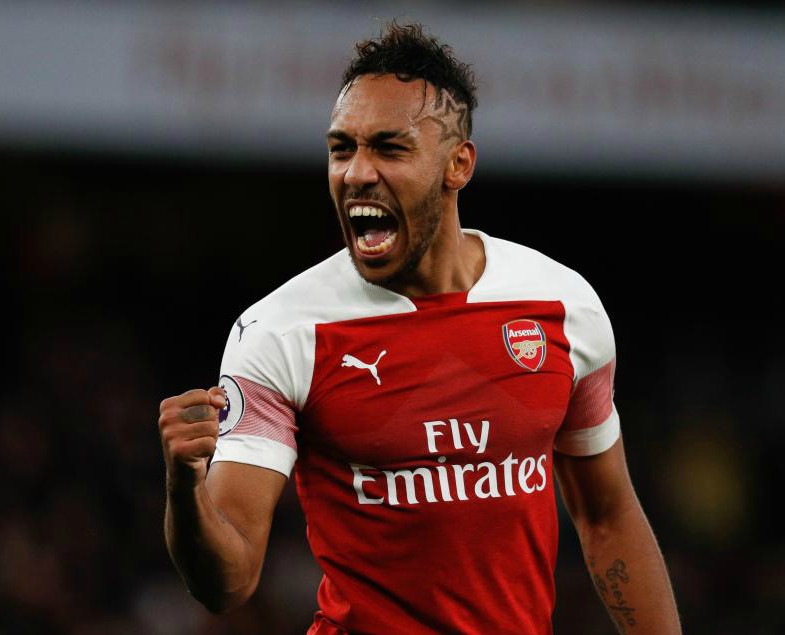 This sounds very encouraging for United, who may need a new top class centre-forward this summer as the Sun continue to link Romelu Lukaku with Inter Milan.

The Belgium international was not at his best for Ole Gunnar Solskjaer’s side last season, but it’s also doubtful Marcus Rashford would be enough to plug that gap if he was simply promoted to first-choice up front.