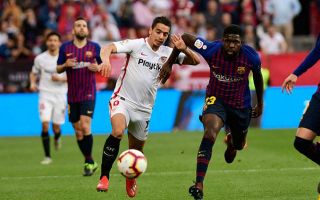 Manchester United have reportedly agreed everything with Sevilla striker Wissam Ben Yedder ahead of a potential summer transfer.

The French forward has been superb in La Liga in the last couple of seasons, including in the 2017/18 Champions League when his terrific performance knocked United out of the competition in a 2-1 defeat at Old Trafford.

Man Utd fans can now hope Ben Yedder will be banging the goals in their colours there now, as La Colina de Nervion state that the player has agreed terms on a move to the Premier League giants.

Additional information from Sport Witness claims the 28-year-old has a release clause worth around £36million, in what could be a brilliant piece of business by the Red Devils.

That is surely easily affordable for a club of their size, and MUFC supporters can surely now hope their club will land the Romelu Lukaku upgrade they need. 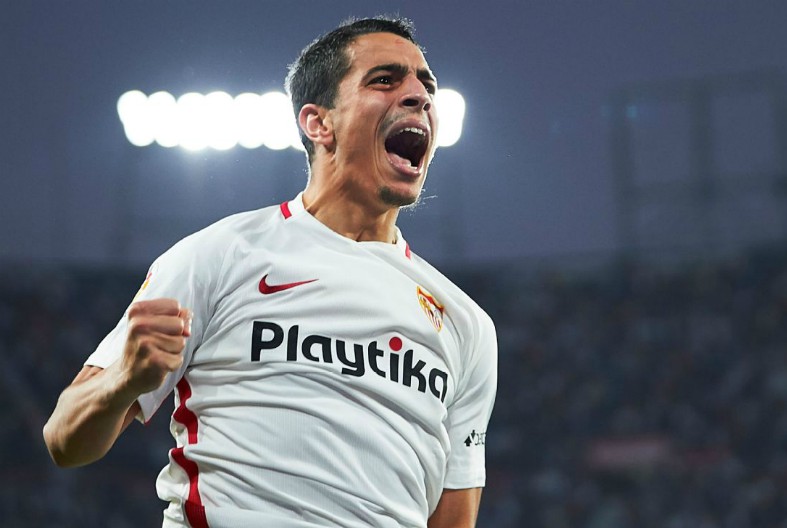 Wissam Ben Yedder has agreed on a transfer to Manchester United

The Belgium international has largely flopped in his time with United and the Sun continue to link him with a summer switch to Inter Milan.

It remains to be seen precisely how much longer things will take from here, but it looks like United are now in a strong position to land Ben Yedder.