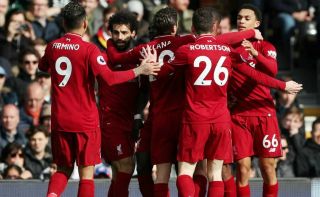 Liverpool could reportedly get the chance to beat Tottenham to the transfer of Marco Asensio in a possibly tempting swap deal for Sadio Mane.

According to the Daily Express, Mane is a target for Real Madrid, who would be willing to part with Asensio to get a deal done for the Senegal international after his outstanding season in 2018/19.

Real have already splashed the cash on Eden Hazard and Luka Jovic to strengthen their attack this summer, but Mane would undoubtedly be an upgrade on Gareth Bale after a disappointing last couple of years.

The Express claim Liverpool manager Jurgen Klopp is a fan of Asensio too, whilst also mentioning the fact that the £85million-rated attacker is a target for Tottenham.

The Spain international may not have been at his very best recently, but on his day looks an elite young talent who could have a big career.

A move away from the circus that is Real Madrid might be for the best, and he’d undoubtedly make an ideal replacement for Mane if he were to leave. 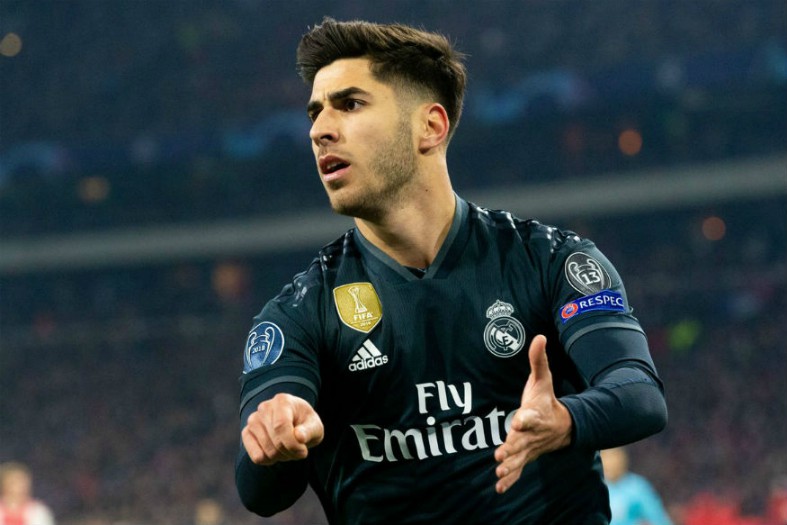 Many LFC fans probably wouldn’t like it, but in fairness they’ve seen the likes of Luis Suarez and Philippe Coutinho leave in recent times and the club has always recovered.

It will be interesting to see how this plays out, and while keeping Mane should be the priority, if he were to have his head turned by the interest it might be best to let him move on and to bag a ready-made long-term replacement in the process.