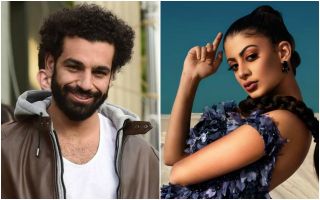 Egyptian-British model Merhan Keller has made the huge claim that comments made by Liverpool star Mohamed Salah will have made her a hate figure and put her in danger of returning to Egypt.

Salah’s Egypt side are currently competing in the Africa Cup of Nations, and take on Uganda in their Group A clash tonight.

However, the build-up to the tournament has seen the team involved in some controversy with regards to Amr Warda.

The PAOK attacking midfielder landed himself in trouble before the tournament as he admitted to sending inappropriate messages to Keller on social media, according to the Daily Mirror.

However, Salah took to Twitter to defend Warda, and this has led to him being recalled into the Egypt squad.

Keller has now told the Mirror she would fear for her safety in Egypt after Salah’s intervention, saying the Reds star is worshipped as a God over there and that their football fans would be crazy enough to attack her in the streets over this saga.

“This person (Salah) is God in Egypt. Literally. They don’t deal with him like a football player. He is God and he can do no wrong,” Keller said.

“This makes me in jeopardy. I cannot go to my country right now if I want to visit my family.

“People will attack me in the streets. You know how football fans are – ours are 100 times worse.

“What is shocking for me in the Mohamed Salah situation is that it had absolutely nothing to do with him. 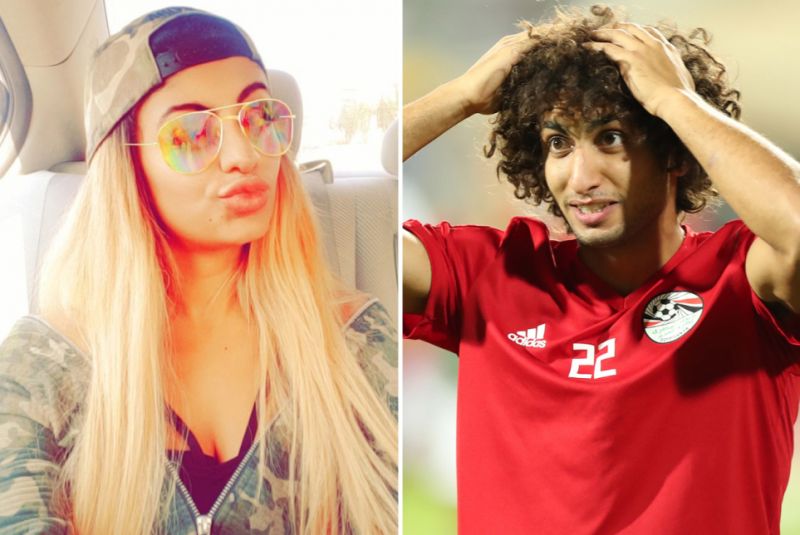 “But my concern here is that you can do that on a private level. You can go to him and tell him that he made a mistake, ‘make sure you don’t do that again, I would advise you to make a public apology and just focus on yourself and your career and let’s just get through this’.

“You know what he has done, so the fact that he is still siding with him is really, really painful.

“He is one of the most recognised figures in the world right now. This has pushed people to harass me even more.

“You have no idea the amount of hate messages, threats and stuff that I am getting.”