Pep Guardiola has revealed the two best teams he’s come up against during his managerial career, and his answer will definitely not come as a surprise to most.

Having been one of the best managers on the planet for a number of years now, Guardiola has faced nearly every top club in the world during that time, and the Spaniard has somehow managed to whittle it down to the best two he’s faced.

According to Marca, when speaking about the best sides he’s faced, Guardiola stated that “the two toughest rivals I have encountered in my career are this year’s Liverpool and Luis Enrique’s Barça.”

It’s not a shock to hear that these two sides are the toughest and best that Guardiola have come up against during his career, as they are two Champions League-winning sides that tore apart every team that was put in front of them. 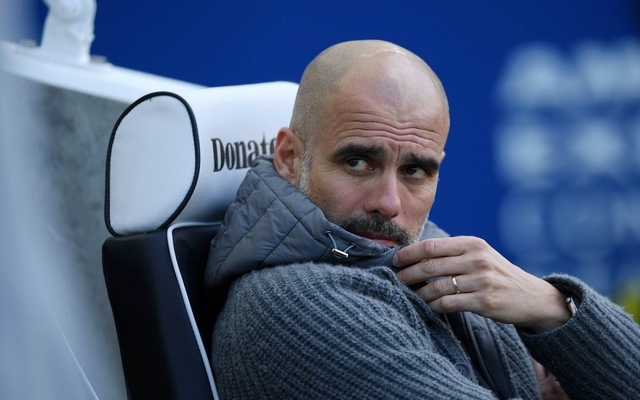 Enrique’s Barca won two La Liga titles, three Copa Del Rey’s and a Champions League title during the Spaniard’s time at the club, with his side even boasting one of the best attacking trio’s of all time in Lionel Messi, Luis Suarez and Neymar.

Liverpool, despite only winning just a Champions League during Klopp’s three-and-a-half year spell, showed last year that they can easily win the Premier League in the near future, with the Reds even pushing Man City all the way last season.

In fairness to Guardiola, there weren’t two better sides he could’ve picked from…