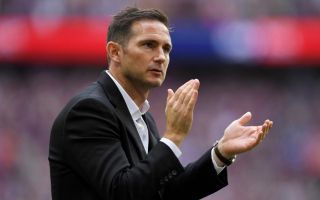 Petr Cech has confirmed that the club are looking at other options, not just Frank Lampard, for their new manager, as the club continue to look for a replacement for Maurizio Sarri.

Earlier this month, Sarri swapped London for Turin, leaving Chelsea behind for Juventus, with the Blues being the lookout for a replacement ever since.

According to the Mirror, Lampard is a big favourite to take over as new Blues boss, however Cech, who was made the club’s technical and performance advisor recently, has confirmed that the club are looking at other options, as well as Lampard.

As per the Mirror, when speaking to Czech News Agency, Cech confirmed “The club has identified several candidates, the situation is open. Frank is one of them.

Whoever takes over as new manager at Stamford Bridge will have one hell of a task on their hands, as the club have recently lost their man man Eden Hazard, as well as facing the possibility of undergoing a two-window transfer ban. 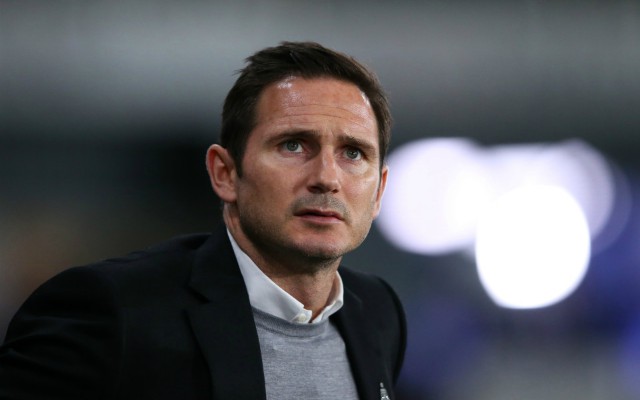 Lampard had an impressive first season in management last year at Derby County, as he guided the Rams to a play-off final, where they lost to Aston Villa.

If Lampard was to be appointed, we’re sure the former Blues man would struggle a bit somewhat with making the step up to Premier League management.

However, given his status as a Chelsea legend, we’re sure he’d get more time at the club than other managers in the past have been given previously.