Manchester United could reportedly still be in the running to make a late transfer swoop for Lyon midfielder Tanguy Ndombele.

Although Tottenham and Lyon have agreed on a fee that could rise to €72million for the France international, Man Utd remain in a position to hijack the deal as he’s yet to agree personal terms with Spurs, according to L’Equipe, with translation and additional information from the Metro.

Ndombele would be a superb signing for the Red Devils, who need more quality in the middle of the park after below-par seasons from Nemanja Matic and Fred, while Ander Herrera is leaving on a free transfer this summer.

However, the report states that United entering the running for Ndombele would likely require the exit of Paul Pogba first.

In truth, most MUFC fans would probably be glad to see the back of the inconsistent 26-year-old, with Ndombele looking a more worthwhile potential addition to Ole Gunnar Solskjaer’s squad. 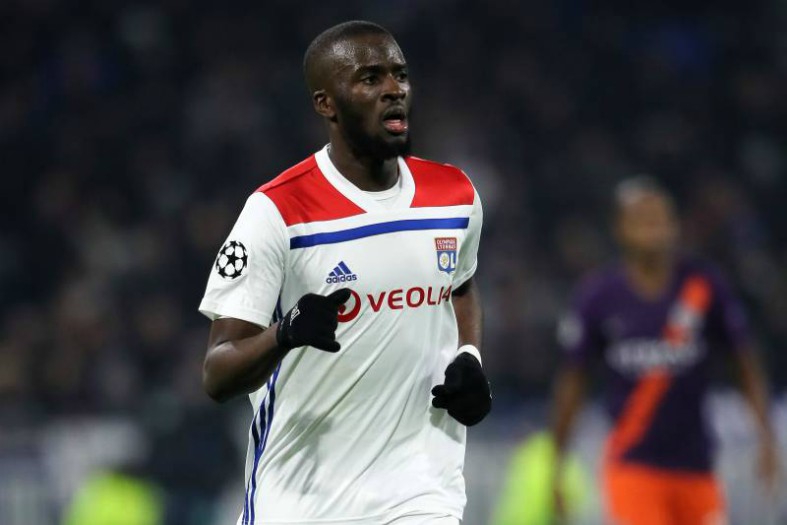 It remains to be seen if there’s time to shift Pogba and then agree a deal for Ndombele, but there has been plenty of talk of the United man leaving Old Trafford this summer.

A recent report from the Sun claims the Frenchman is set to ask Solskjaer to be allowed to leave this summer, with Real Madrid and his old club Juventus interested in him.

If Pogba does manage to sort out his departure and allow United to beat Spurs to Ndombele, that could well be the player’s most useful contribution in his time with the club!