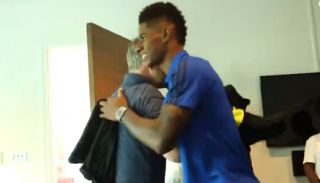 Manchester United star Marcus Rashford has announced his new contract with the Red Devils with this video clip below from his Twitter account.

The England international has been a big part of the Man Utd first-team for a few years now, and is now a senior figure in the side despite still only being 21 years of age.

Manchester is my home. United is my team. Proud to have signed a new contract at the club ?? #MUFC pic.twitter.com/3Xr5OInDhl

Rashford has now committed his future to United, with the club’s official website saying he’s signed on until 2023, with the option of an additional year.

Having penned his deal, the young forward also made a vow to MUFC fans to do his best to get the club back to where they want it to be.

‘Manchester United has been everything in my life since I arrived here at the age of seven. This club has shaped me, both as a player and as a person, so it is such a privilege every time I get the opportunity to wear the shirt,’ he said. 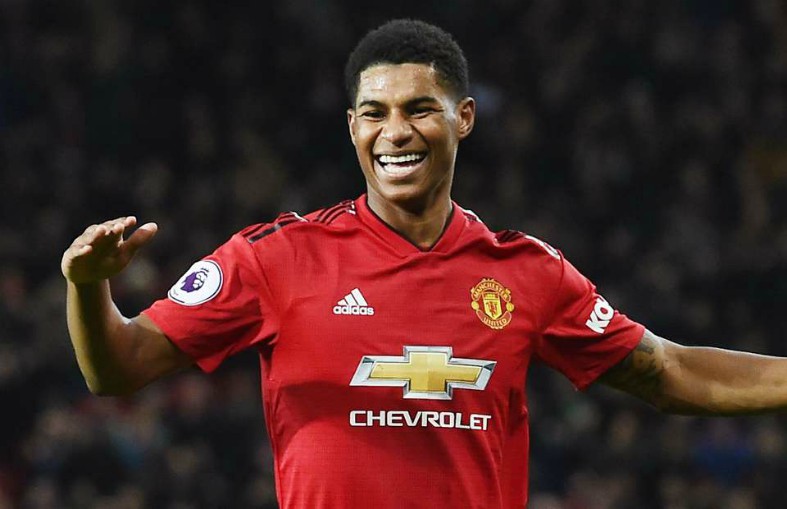 ‘I want to thank Ole and his staff for everything they have done for me; they are the perfect group of coaches to learn from as I continue my development and look to push on to the next level.

‘I will be giving everything I have to help get this club back to where it belongs and deliver the success that our fans deserve.’