The exciting 22-year-old looks a huge prospect after catching the eye in La Liga, and seems a perfect fit for City’s style of play under Pep Guardiola.

And it now looks like it won’t be too long until City make the signing official as the Daily Mail reported over the weekend that Monday could be the day the club-record €70million deal is confirmed.

It’s been a relatively quiet start to the summer from most Premier League clubs, with Chelsea under a transfer ban, Arsenal and Tottenham yet to get anything done, and Manchester United and Liverpool seemingly focusing on bringing in young players.

If City bring in Rodri, it will be the first big-name signing by one of the big six, and will leave the others playing catch-up as usual.

MCFC have won the Premier League for the last two years in a row, but it’s clear Guardiola wants to keep on building as good a squad as possible to help the club go further in the Champions League.

Rodri could be a key part of that and might be the ideal long-term replacement for ageing Brazilian midfielder Fernandinho. 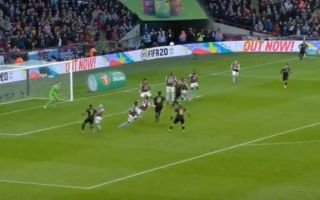 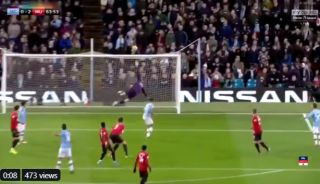