And you know what, at least the Reds’ feeder club are more or less admitting it now as they poke fun at Jurgen Klopp in this hilarious unveiling video.

Adams has just joined the Saints from Birmingham City and looks a decent prospect, but, as many of the club’s fans will be painfully aware, if he ends up being any good he’ll most likely make a move to Anfield in a couple of years’ time.

The Ralph Express rolls on!

In the last five years or so, Liverpool have signed – wait for it – Dejan Lovren, Adam Lallana, Rickie Lambert, Nathaniel Clyne, Sadio Mane and Virgil van Dijk from Southampton.

They also have former Southampton man Alex Oxlade-Chamberlain on their books, though he joined after a spell at Arsenal. 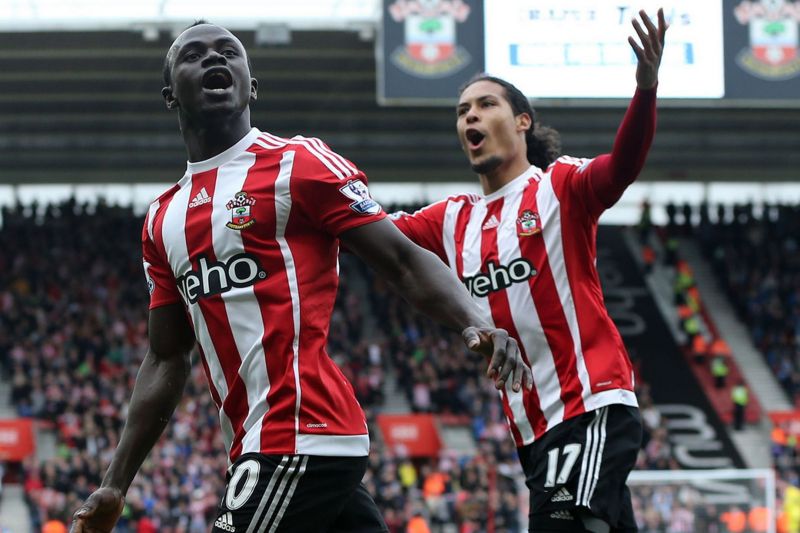 Still, there’s a clear pattern there, and in the video above Southampton feature Liverpool boss Klopp watching over the Adams deal with binoculars from a little plane.