Crystal Palace winger Wilfried Zaha is reportedly not interested in a return to Manchester United, as Arsenal continue to chase his signature.

The Ivory Coast international has been tipped to leave Selhurst Park this summer, after his best season yet in the Premier League.

The 26-year-old hit 10 goals and provided five assists in 34 appearances for the Eagles in the 2018-19 campaign, helping Roy Hodgson’s side earn a respectable mid-table finish.

According to Metro Sport, Arsenal submitted a £40 million offer for Zaha this week, which was swiftly turned down by Palace officials, who value their prized asset at a whopping £80 million.

The mercurial attacker botched his first opportunity at elite level, failing to break into the first team at Man United after a 2013 switch from Palace.

Zaha ended up back at Selhurst Park just two years later and he has since rebuilt his reputation, which has led to some suggestion that United might consider re-signing him during the current window. 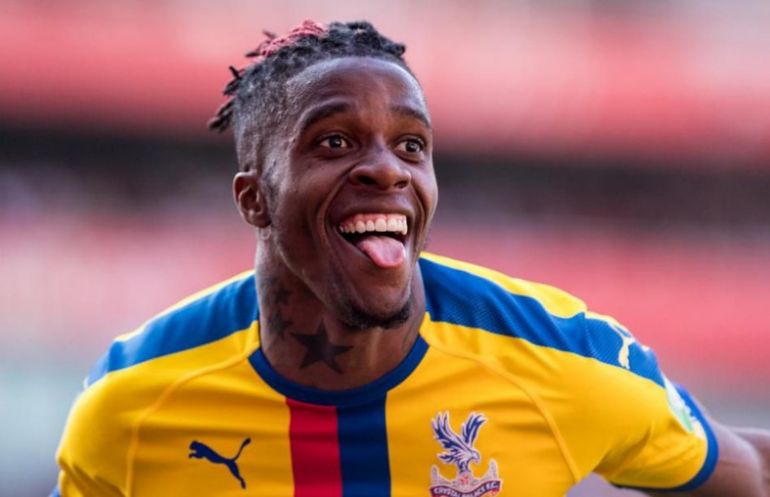 ESPN reports that the Ivorian is unwilling to consider a move to Old Trafford, however, with it his preference to remain in London and push through a move to Arsenal, who he supported in his youth.

During his brief spell in Manchester, Zaha only managed to make four appearances across all competitions, with David Moyes and Louis van Gaal both deciding not to grant him a role in the first team.

The Red Devils could certainly use a player of his quality now though, after a dismal season which saw them finish sixth in the Premier League and miss out on Champions League football.

After signing a five-year-deal with Palace last summer, the club are certainly in no rush to sanction Zaha’s departure and it seems they can at least rule out the possibility of him leaving for Old Trafford again anytime soon.

That being said, his desire to play for Arsenal could force the Eagles to arrange a cut-price deal and with speculation ongoing, it now seems highly unlikely that he will be plying his trade at Selhurst Park again next season.