Manchester United are reportedly set to launch an offer expected to be worth at least €50million for the transfer of West Ham defender Issa Diop.

The France Under-21 international shone in the Premier League last season and has recently also been linked with Man Utd by the Daily Mirror.

It now seems talks have taken place with Diop’s entourage and the Red Devils are now preparing to make their opening bid for the player, according to L’Equipe, as translated by Get French Football News.

Ole Gunnar Solskjaer has a problem at centre-back after his team conceded 54 top flight goals last season, their worst goals-against record in the Premier League era.

This is surely down to the likes of Chris Smalling and Phil Jones not being of the required standard for a club of United’s ambition.

Diop looks like he’d surely be an upgrade and MUFC fans will surely now be hoping their club can complete this raid on West Ham. 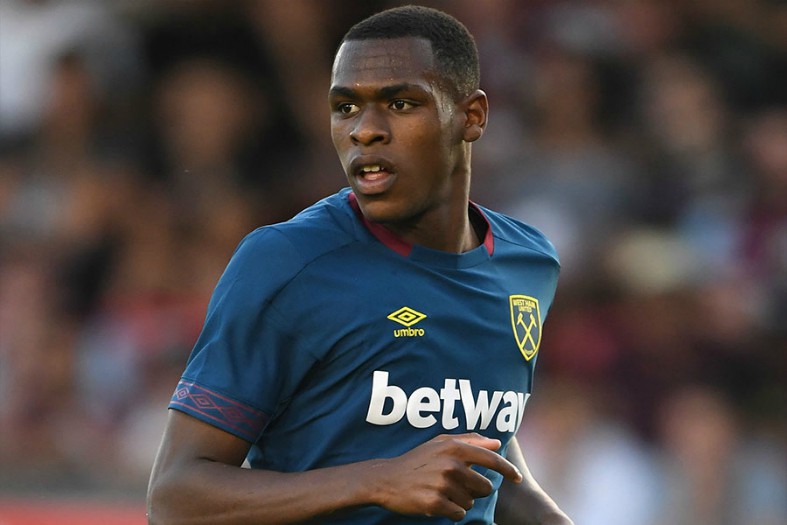 This rumour follows another claim by the Daily Mirror that United had ended their interest in Leicester City’s Harry Maguire because he was too expensive.

United will now hope Diop can be a cheap alternative, and if they succeed he could be a superb long-term addition.