Barcelona are prepared to let Samuel Umtiti leave the club this summer, which leaves the door open for Manchester United to submit an official bid.

The Frenchman endured a frustrating 2018-19 campaign at Camp Nou, only managing 15 appearances across all competitions while also struggling with injuries.

Clement Lenglet has overtaken the 25-year-old in the pecking order at the club and there has been plenty of suggestion from fans and experts that he might seek a move away during the transfer window.

According to Diario Sport, Barcelona are willing to offload Umtiti for €50 million, which represents a reasonable fee for a player of his age and experience at the highest level.

Diario Sport reports that Man United are poised to swoop and Juventus have also registered their interest in the Frenchman, but no formal offers have been tabled as of yet.

That could all change in light of this latest news, as the Red Devils continue to chase a new centre-back capable of shoring up Ole Gunnar Solskjaer’s leaky back four. 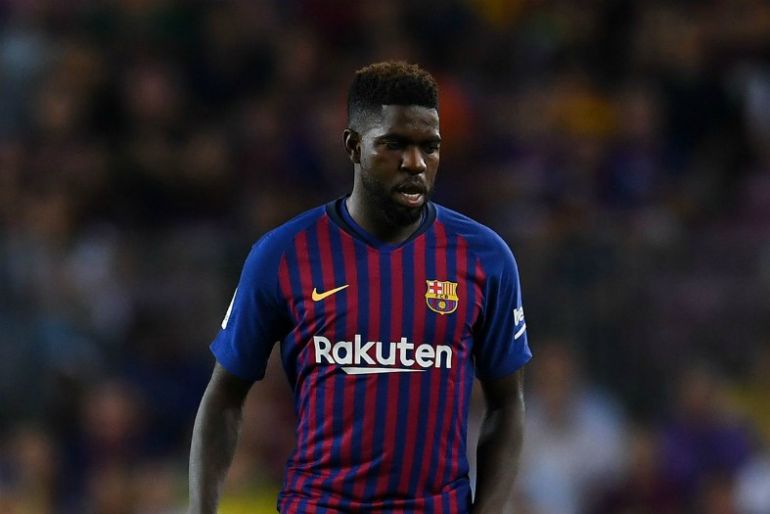 Barca’s valuation of Umtiti should come as a huge boost to United, given the fact they failed with a £70 million bid for Leicester City’s Harry Maguire on Tuesday – as per The Times.

Should the club decide not to go back with an improved offer, Umtiti is an excellent cut-price alternative and his arrival at Old Trafford would also leave plenty of funds left to spare for new recruits at the top end of the pitch.

The in-demand 2018 World Cup winner was not at his best last season, but he was a fixture in Ernesto Valverde’s team in previous seasons, forging a formidable partnership with Gerard Pique at the back.

He could slot into Solskjaer’s starting XI nicely in Manchester alongside Victor Lindelof, but it remains to be seen whether or not United will step up their pursuit of Umtiti in the coming days or continue to focus on landing Maguire. 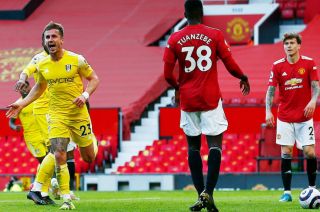 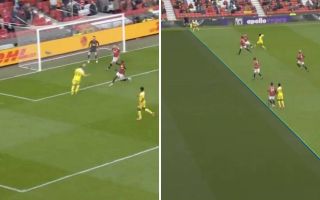