Manchester United will have to submit a world record bid in order to land Leicester City defender Harry Maguire, after failing with an opening offer.

According to The Times, United tabled a £70 million bid for the England centre-back on Tuesday, which was swiftly rejected by the Foxes.

The Red Devils are in dire need of a new centre-back, after shipping a whopping 54 goals in the Premier League last season, which ultimately cost them a place in the Champions League.

Maguire has long been a target for the Manchester outfit and they have stepped up their pursuit this summer, but they are still some way short of Leicester’s valuation.

As The Times reports, The Foxes are holding out for £90 million, which means United will have to make Maguire the world’s most expensive defender in order to secure his services. 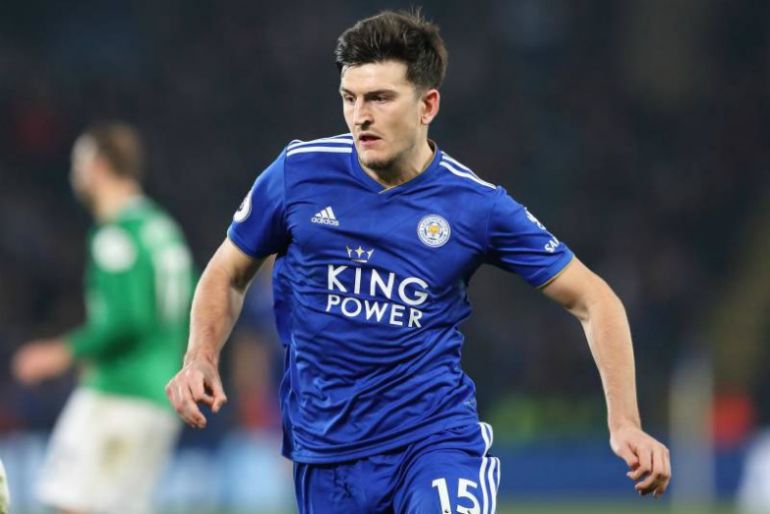 As per The Telegraph, Virgil Van Dijk’s £75 million switch from Southampton to Liverpool in January 2018 is currently the record and it would raise more than a few eyebrows if it was broken during the current window.

The Dutchman is one of the finest centre-backs in Europe and his performances for the Reds since his arrival have fully justified his price tag, transforming Jurgen Klopp’s side into Champions League winners and Premier League title contenders.

Maguire cannot yet be mentioned in the same bracket as Van Dijk, despite two impressive seasons at the King Power Stadium and a stellar 2018 World Cup with England.

If United do decide to meet Leicester’s asking price, it would be a huge gamble for boss Ole Gunnar Solskjaer, who has already spent a significant amount on Aaron Wan-Bissaka and Daniel James.

Maguire’s arrival would leave United low on funds for extra recruits, with the need for midfield and attacking reinforcements also evident after a disastrous end to the 2018-19 campaign.

However, the Leicester star is also being courted by Manchester City and United may ultimately decide to stump up the cash in order to prevent their arch rivals stealing in to arrange a deal right under their noses.