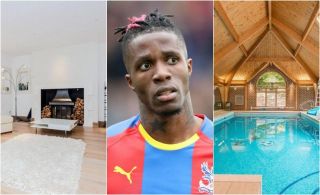 A look inside Wilfried Zaha’s house makes it all the more clear why the Arsenal transfer target reportedly wants to stay in London this summer.

The Crystal Palace forward is attracting plenty of headlines at the moment as he is strongly linked with a big move to the Emirates Stadium.

Sky Sports claim Arsenal have made an opening bid for Zaha, and there’s no doubt the Ivory Coast international would be a superb addition to Unai Emery’s squad.

It’s also been noted by Sky Sports’ Kaveh Solhekol that Zaha wants to stay in London, which could be good news for Arsenal in terms of getting the deal done.

It also gives us an opportunity to take a look at these stunning pictures of the 26-year-old’s current abode – a seven-bedroom mansion in the capital city.

It’s something very special indeed, with Zaha’s house surely up there with the very finest of Premier League footballers’ homes.

To be honest, we’re sure Zaha would be able to afford something pretty special if he were to move to, say, Manchester, but you can’t blame the guy for being attached to this property… 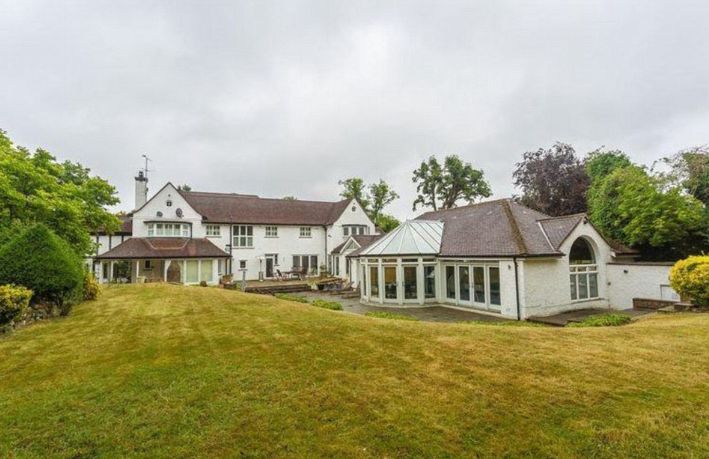 Wilfried Zaha’s house from the outside 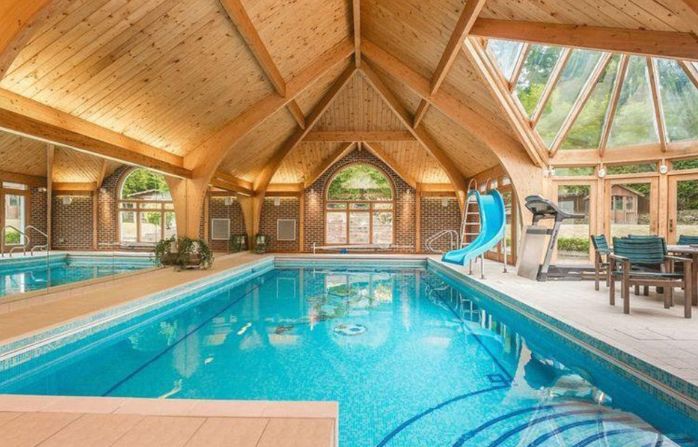 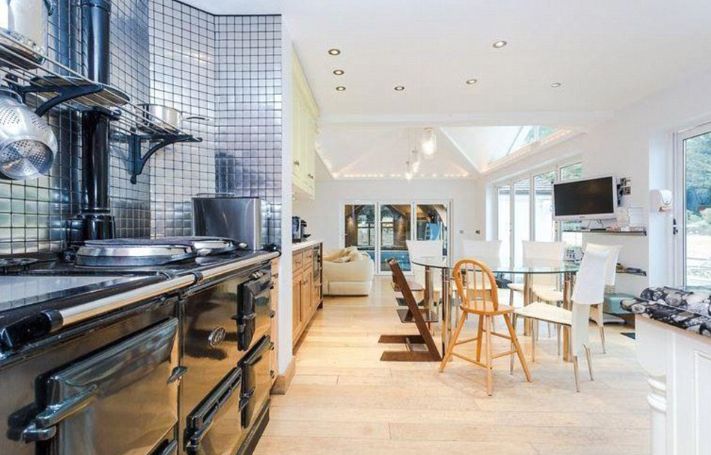 Wilfried Zaha is reportedly keen to stay in London 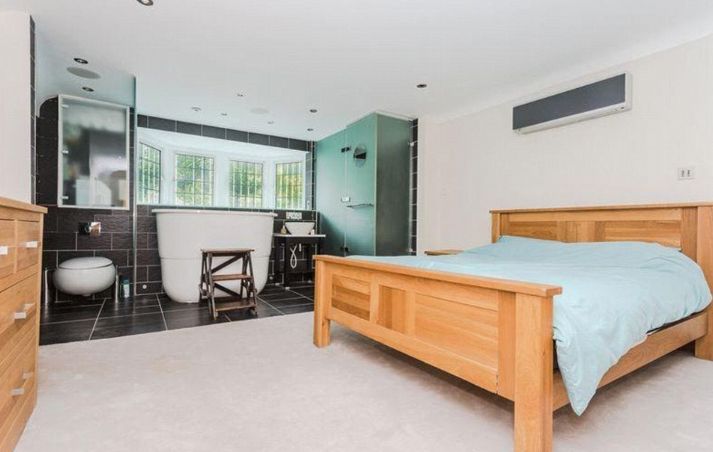 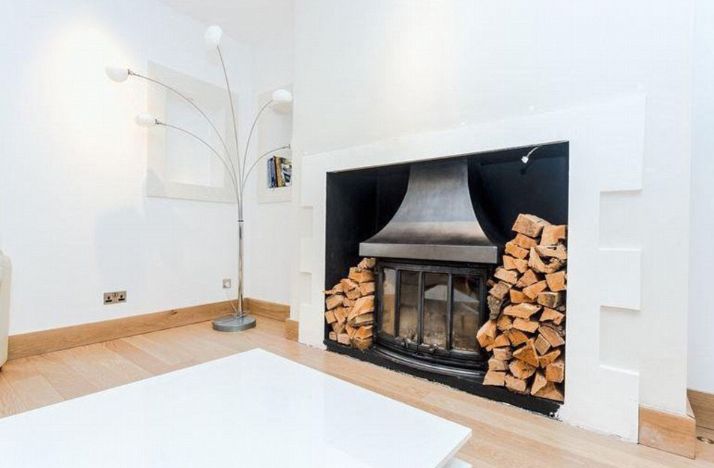 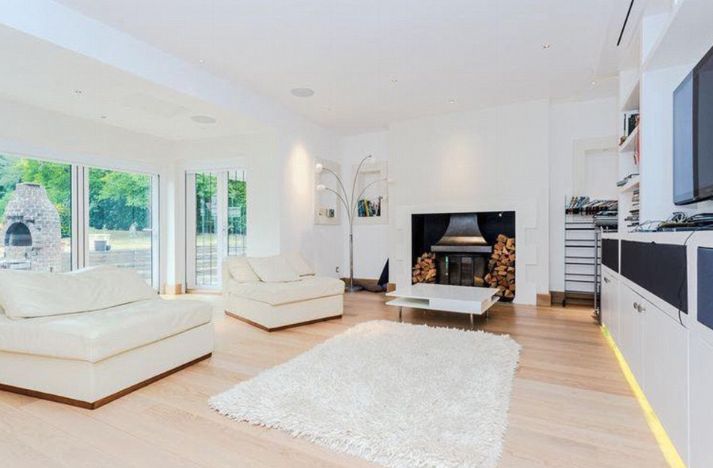 Wilfried Zaha would be a terrific signing for Arsenal 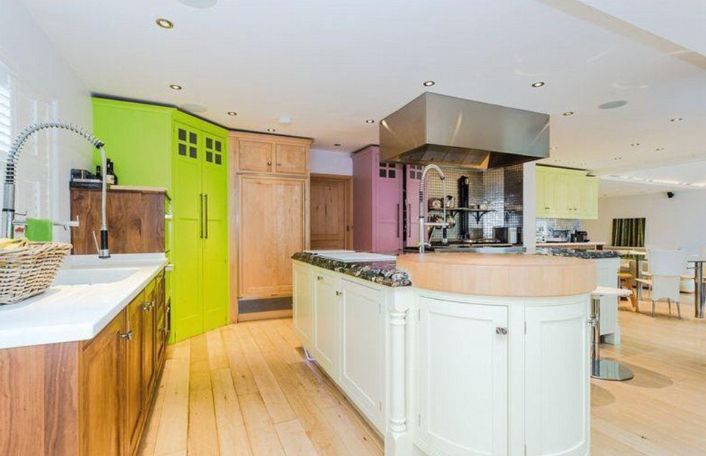 Wilfried Zaha’s kitchen, but can Arsenal cook up an offer to tempt Crystal Palace?