One of Arsenal’s former stars has had his say on one the Gunners’ reported targets, the England international has encouraged Unai Emery to make a move for the ace.

In an exclusive interview with Football.London, former Arsenal star Jack Wilshere revealed that Bournemouth star Ryan Fraser would be a great signing for Unai Emery at Arsenal, the current West Ham ace also revealed that the 25-year-old winger was the “hardest working player” that he’s ever played with.

Given the players that Wilshere has played with for the likes of Arsenal, West Ham and England over the years, this is some statement. It’s high time that a player of Fraser’s talent gets the recognition he deserves. Football.London understand that the Cherries value the Scotland international at around £25m.

According to Mirror Football, the Gunners are believed to be in the process of beginning negotiations with the Cherries for the talented winger’s signing. 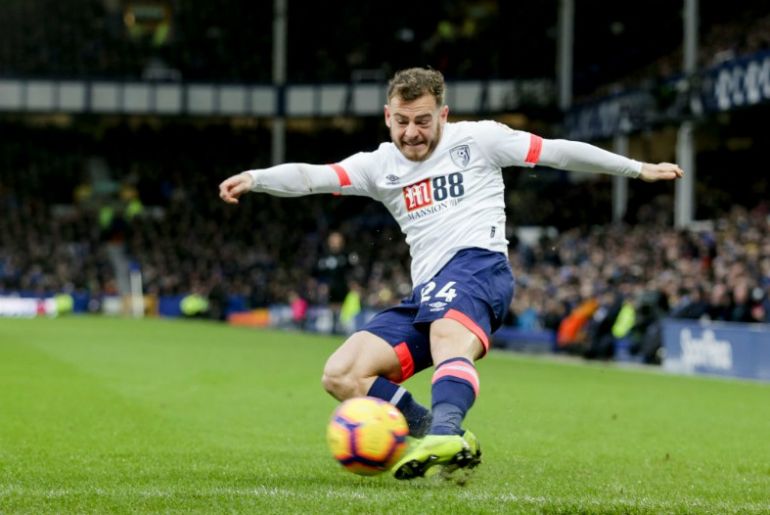 Fraser working his magic on the wing for Bournemouth…

Wilshere spent the 2016/17 season on loan at Bournemouth and it’s clear to see that Fraser left quite the impression on him.

“I think Ryan Fraser would be a great signing. I know him well. He’s probably the hardest working player I’ve ever worked with,”

“He’s got an exceptional attitude. On the pitch he runs around all day – he’s the first one on the pitch in the morning and the last one off it.”

“He’s nurtured him and he’s turned him into a top player – and if he goes to Arsenal I wish him all the luck in the world as he’s a great guy and a great player.” 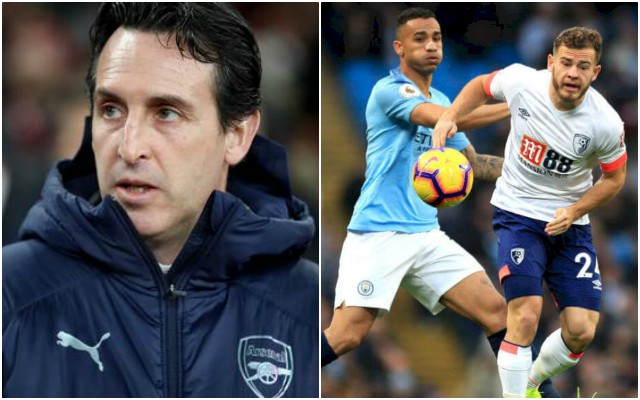 Should Emery make Fraser a priority signing this summer?

Wilshere also added that Fraser is the type of player that would work extremely well alongside out-of-form superstar Mesut Ozil:

“Imagine him and Ozil in the side. Imagine the number of chances they would create for the strikers.”

“I always say Ozil is one of the best players I’ve ever seen and I’ve played with and worked with.”

“Imagine if Arsenal had Fraser to add to the quality that Ozil can provide? They would be some team. The fans would love it.”

Given the lack of quality wide options that Emery has at his disposal, this should be a priority area for the Gunners to strengthen in this summer.

Fraser has made 92 Premier League appearances for the Cherries and it’s fair to say that the speedy winger has shown that he has what it takes to play for a bigger team.