The La Liga star has been strongly linked with both Premier League clubs, and Marca claim Liverpool are prepared to cough up the required €50million to bring him to Anfield.

MORE: He was marginalised at Liverpool but Daniel Sturridge could become the best player in Scotland and even help Rangers deny Celtic 10 in a row

This makes sense as a priority for the Reds, who need more depth in that area of the pitch after Alberto Moreno’s departure on a free transfer this summer.

Andrew Robertson is surely going to remain first choice left-back, but Firpo could be a useful backup option and can also play in midfield if needed. 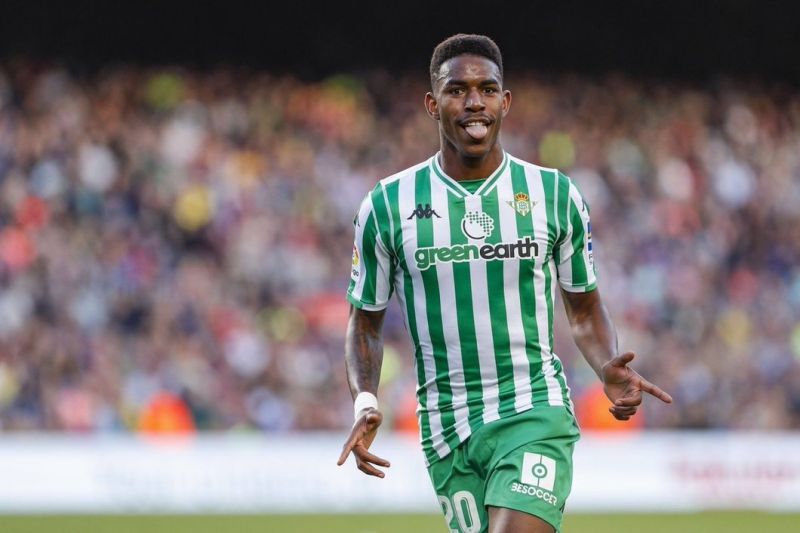 It would be a major boost for LFC to beat Man Utd to this signing as it could majorly hurt their rivals’ efforts to break back into the top four.

Firpo has looked superb in the Spanish top flight, with the 22-year-old also being linked with Real Madrid and Barcelona in recent times.

However, it now looks most likely his next destination will be the Premier League.