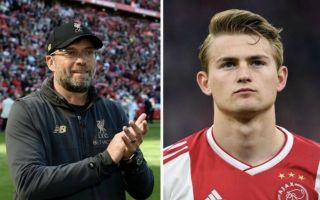 Jurgen Lopp’s squad is already very strong, as proven by their Champions League-winning exploits last season, which is why transfer talk at Anfield has been minimal so far this summer.

Young Dutch defender Sepp van den Berg has been brought in for a small fee, but Liverpool have not yet submitted any offers for any other new players, despite being linked with several top stars across Europe.

According to the Daily Mirror, club legend Nicol has urged Klopp to get moving in the market and secure the transfer of highly-rated Ajax star De Ligt, while also recommending Leicester midfielder Maddison as a possible target.

As per the Mirror, Nicol told ESPN this week: “Yes they [Liverpool] could do with signing some players. 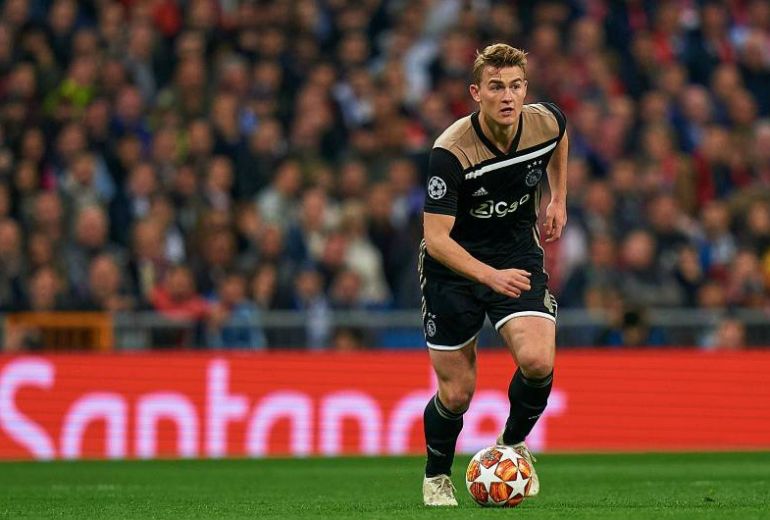 “I also would like somebody in the middle of the park who can do a little bit more than getting the ball back.

“Somebody like a James Maddison who has the ability to pick a pass and to score a goal.”

The Mirror reports that Maddison is currently valued at around £60 million, after an impressive 2018-19 campaign at the King Power Stadium during which he contributed seven goals and seven assists in 36 Premier League outings. 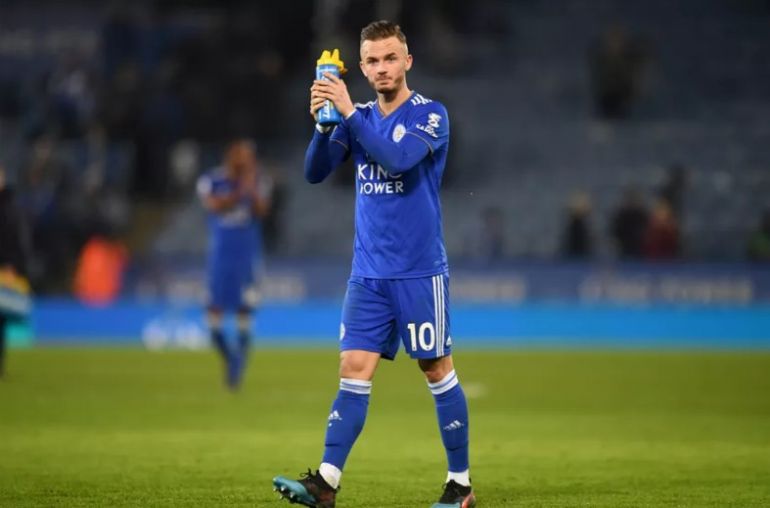 De Ligt, meanwhile is expected to complete a move to Juventus in the coming weeks – as per Talk Sport – but a final fee has not yet been agreed with Ajax, which means there could still be a chance for another club to swoop in and steal his signature.

Virgil van Dijk is Liverpool’s leader at the back, but he doesn’t have a regular partner, with Klopp choosing to rotate between Joel Matip, Joe Gomez and Dejan Lovren.

De Ligt would be a superb addition, especially given the fact he plays alongside Van Dijk for the Netherlands, but the Reds would have to fork out another record fee in order to land his services.

Maddison is a more affordable potential target and he has a bright future ahead of him, however, it is not certain he would earn a starting spot in Klopp’s current starting XI at Anfield.

There is still plenty of time for Liverpool to add new recruits and it will be interesting to see if Nicol’s advice is taken on board by club officials over the next couple of months.