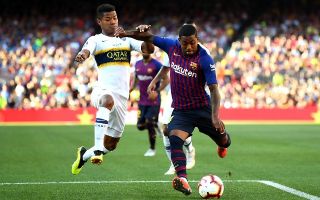 Arsenal have reportedly submitted a loan bid for Barcelona winger Malcom in what could be a smart alternative to the Wilfried Zaha transfer.

The Gunners are in need of new attacking players this summer after underwhelming seasons from the likes of Mesut Ozil, Alex Iwobi and Henrikh Mkhitaryan last term.

Malcom could be just what’s required as Sport, as translated by the Metro, state Arsenal have made an offer to land the Brazilian wide-man on loan.

This comes as BBC Sport report on Arsenal trying to sign Crystal Palace winger Zaha, who looks likely to be unaffordable and whose club Arsenal have angered with their opening offer.

Malcom could be the better option, having shown plenty of promise during his time at Bordeaux, though he’s since struggled since earning his big move to Barcelona. 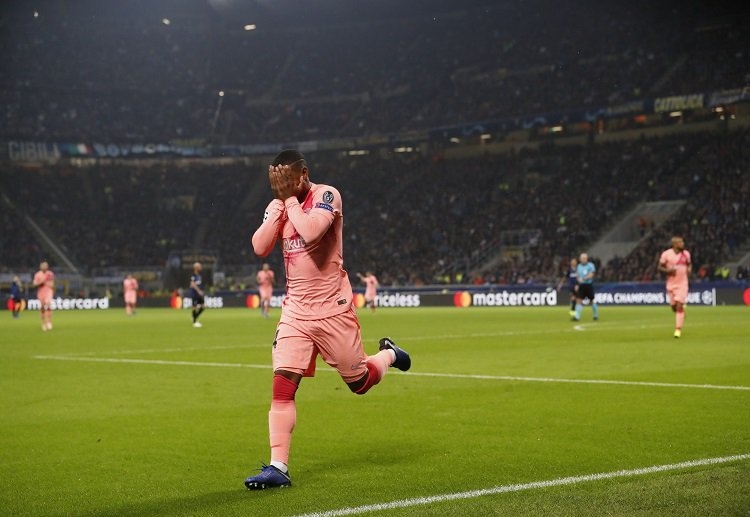 The 22-year-old has faced plenty of competition up front at Barca, and may be able to get his career back on track with more playing time.

That would surely be easier to come by at the Emirates Stadium, but the report does suggest Barcelona would rather sell Malcom if possible.