Newcastle United ace Achraf Lazaar has named the club he’ll be at next season amid uncertainty over his future and a potential transfer.

The 27-year-old has struggled for first-team football during his time at St James’ Park, but it seems he’s now only focused on a return to the Premier League club.

Lazaar has had to make do with spells out on loan, but he’s told Calciomercato that he now believes he will be at Newcastle in 2019/20.

“In the coming days I will start training for the new season,” Lazaar said.

“Will I go back to Italy? Now there is nothing, I think only of Newcastle. Genoa? There was a concrete interest, but in the past.”

Meanwhile, there could be a big name on the way out of NUFC in the very near future…

According to the Manchester Evening News, Sean Longstaff remains a top target for Manchester United and they want a deal done in time for the start of their pre-season tour. 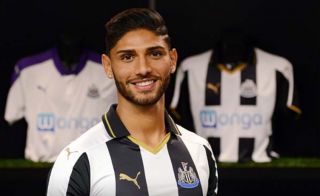 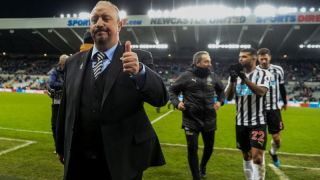