Manchester United midfielder Paul Pogba is eyeing a return to Juventus this summer, instead of linking up with Zinedine Zidane at Real Madrid.

The 2018 World Cup winner endured a turbulent 2018-19 campaign at Old Trafford, coming under criticism from supporters and experts for his perceived negative attitude and inconsistent performances.

The 26-year-old fell out with former boss Jose Mourinho before enjoying a brief resurgence under Ole Gunnar Solskjaer, only to finish the season with a whimper as United slumped to a sixth-place Premier League finish.

Pogba has expressed his desire to move on during the summer window and according to Gazzetta Dello Sport, his preferred next destination is Juventus.

The Italian publication reports that the Frenchman is a priority target for Real Madrid, as Zidane continues a major squad overhaul at Santiago Bernabeu, but Juve would also like to bring him back to Turin.

Pogba spent four successful years with the Serie A giants between 2012 and 2016, having joined the club as a youngster after his first spell at Old Trafford.

The mercurial playmaker has proven himself in Italian football already and would surely thrive in familiar surroundings, whereas a high profile switch to Madrid would come with a few risks. 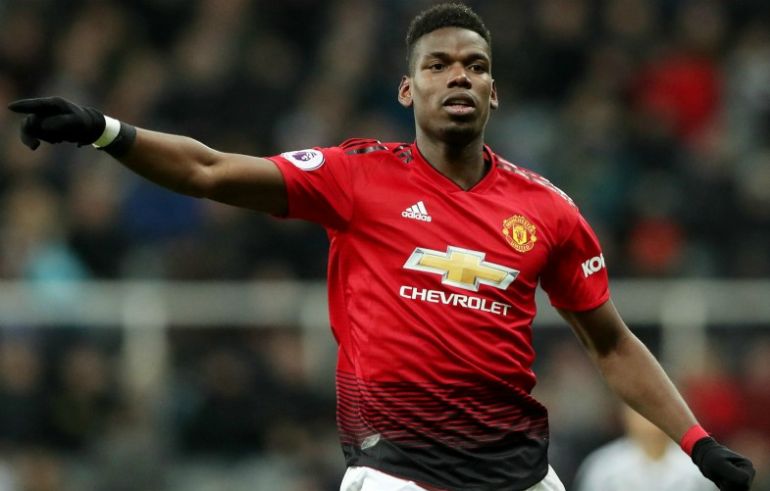 The Blancos are not the force they once were and despite an influx of summer signings, it is difficult to predict how well Zidane’s new squad will gel together in the coming months.

Juventus have no such issues, with a strong core already in place and after bringing in the likes of Aaron Ramsey and Adrien Rabiot, they are well placed for a very strong 2019-20 campaign.

Pogba could complete ex-Chelsea manager Maurizio Sarri’s Bianconeri squad, but it would likely take an astronomical bid in order to persuade United to sell a prized asset.

That being said, the France international clearly wants to leave Manchester and it might be best for the club to cash in while he is at the peak of his powers, especially if an appropriate bid is launched by any potential suitors over the next few weeks.

Video: Comical statement issued on behalf of the Glazers to assure the Man United fans that they do care 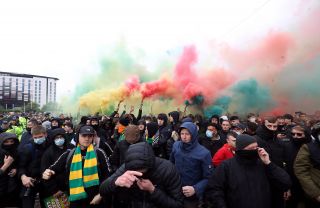