Lionel Messi has recently named the seven players who he thinks are the best in the world, and his choices for the list are far from surprising.

Messi’s Argentina side were knocked out of the Copa America at the semi final stage last night, as they lost 2-0 to fierce rivals Brazil at the Maracana.

And following this loss, Messi was quizzed about who he thinks are the seven best players in the world right now, and his selections are far from surprising.

This list is hardly surprising, as all the players chosen are clearly some of the greatest to be currently playing the game, with a few of those names debatably being players who can stake a claim for being some of the best of all time. 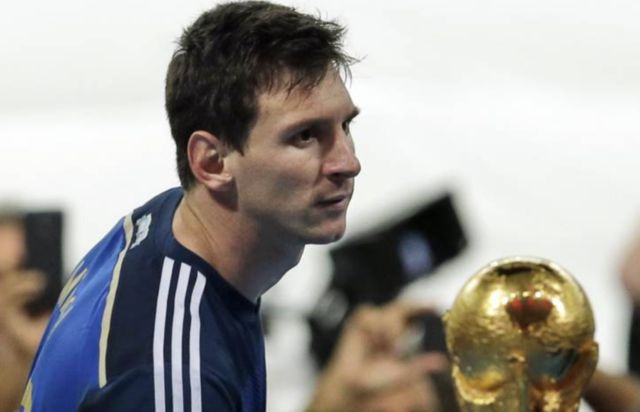 The only debatable choice on that list would be Luis Suarez, who has definitely declined in recent years, however given that the two are seemingly best friends at Barcelona, Messi’s choice to include the Uruguayan isn’t too shocking.

Given that Suarez is slowly getting worse and worse as he ages, it’ll be interesting to see if Messi’s list of seven changes slightly over the next few years.