Both Spurs and Arsenal have been dealt a blow in their pursuit of Real Madrid midfielder Dani Ceballos, after it was revealed that the player’s preferred destination for a move is back to his old club Real Betis.

Ceballos was one of the stars of this summer’s UEFA U21 European Championships, with the Spaniard playing a key role for Spain, who turned out to be the eventual winners of the competition.

And it seems like this form for Spain has caught the eye of a few clubs, as MilanNews are stating that, via SportMediaSet, both Spurs and Arsenal are keen on signing the player this summer.

However, it seems like the two north London sides may have a battle on their hands if they are to sign him this summer, as Don Balon state that the player, who Real want €50M (£44.9M) for, prefers to move back to Betis.

Ceballos has shown very promising glimpses of his talent whilst with Los Blancos, therefore we aren’t that shocked to hear that two of the Premier League’s biggest sides are interested in him. 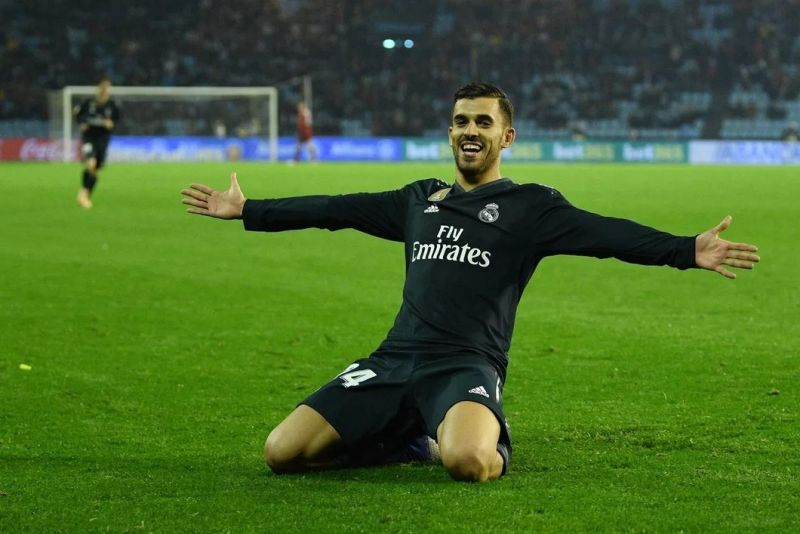 The Spanish star play a bit-part role for Real last year, and given the fact that they look set to bolster their midfield options at least somewhat this summer, it’d be wise for the player to leave, especially if he’s after regular first team football.

And it seems like, if Ceballos does decide to leave, he already has his heart set on a move back to his old side Betis, especially if this report is anything to go off.

Contact made: Man United eye move for La Liga star who has a release clause of only €25m
More Stories Dani Ceballos