Manchester United could still be in the running to clinch the transfer of Monaco midfielder Youri Tielemans this summer, according to Belgian football expert Kristof Terreur.

It was yesterday claimed by Sky Sports that Tielemans was ready to join Leicester on a permanent deal after impressing on loan there, and that the Foxes were making progress over the signing.

And while Terreur has admitted it still looks like Leicester are in pole position over the Belgium international, there are still three factors that give Man Utd hope of hijacking the deal.

According to Terreur as he spoke to Sky Sports, those factors are: Leicester looking unlikely to be able to afford the player’s transfer fee, which could go as high as £50million; the fact that Tielemans is aware of Ole Gunnar Solskjaer’s personal admiration for him; and the fact that the 22-year-old doesn’t want to be trapped at the club as he witnesses how hard LCFC are making it for United to sign Harry Maguire this summer.

It remains to be seen if the Red Devils can make all this count, but the youngster certainly looks like he could be a superb fit for Solskjaer’s side. 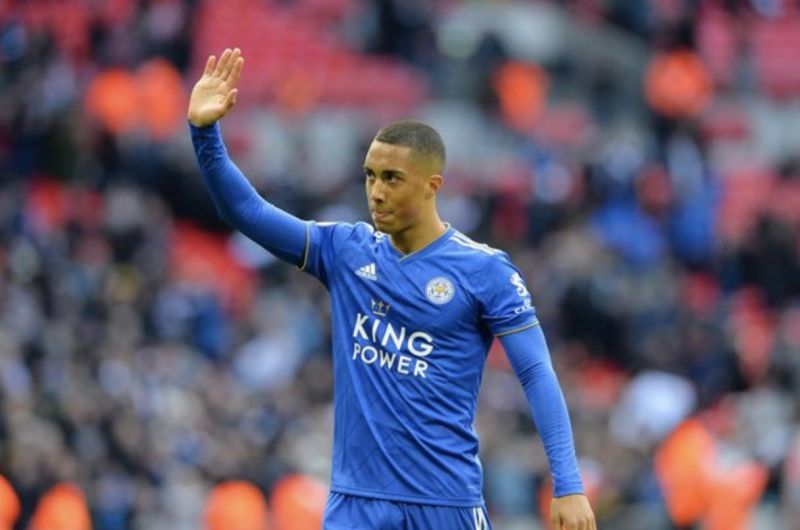 Youri Tielemans may still get a transfer to Manchester United

Tielemans impressed in his short time in England last season, and could well prove to be an upgrade on Paul Pogba after an inconsistent three years at Old Trafford.

The Frenchman’s MUFC future is also in doubt as it was recently claimed he was prepared to talk to his manager and beg for an exit this summer, according to the Sun.

Video: Youri Tielemans sends Leicester City fans nuts with a banger against Chelsea in the FA Cup final to make it 1-0 May 15, 2021 18:41
Chelsea FC