Parma are reportedly planning to try their luck with a smart transfer raid on West Ham by signing midfielder Pedro Obiang on loan.

The Serie A side are keen on the former Sampdoria star, who has shown before what he can do in the Italian top flight, though he’s been less consistent in his time in the Premier League.

Obiang has spent four years with the Hammers now, but it looks as though he could be surplus to requirements this summer.

According to Sport Witness, Parma chief Daniele Faggiano is hoping he can strike a deal to take the 27-year-old on a temporary deal.

Parma fans will hope their club can pull this off, with Obiang just the kind of experienced player they could do with next season.

Meanwhile, West Ham will hope there aren’t too many departures this summer as Manchester United continue to be linked with Declan Rice.

The youngster was immense for Manuel Pellegrini’s side last season and is sure to be even more important next term as he matures and develops. 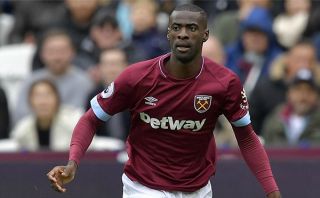 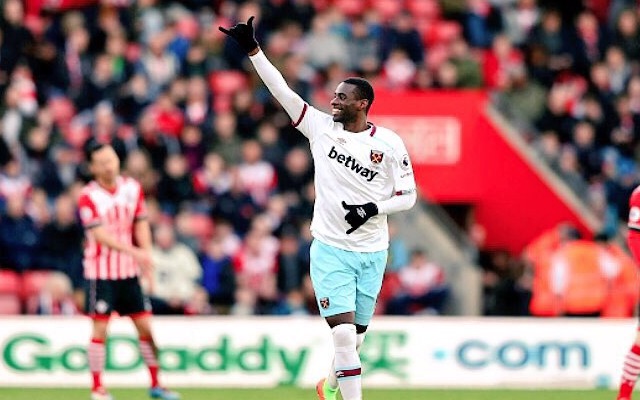 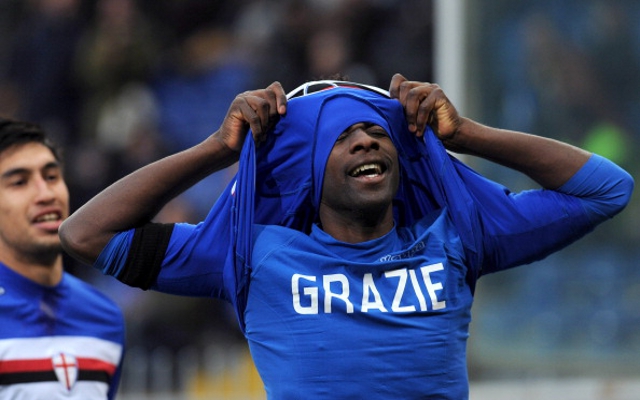