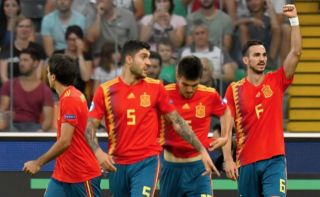 Napoli and Spain star Fabian Ruiz certainly made a name for himself at the U21 European Championships this summer, as he helped La Roja win the competition yet again.

Ruiz was brilliant for Spain’s U21 side these past few weeks, with his performances showing exactly why Napoli bought him from Real Betis last summer.

However, had things gone a little differently, it seems like the Spaniard could’ve ended up at Spanish giants Barcelona.

According to Marca, former Real Betis manager Quique Setien has stated that Barcelona attempted to sign Ruiz for €1M a few years ago, however Setien refused to let him go.

Speaking about the situation, Setien stated “Barcelona wanted to pay one million euros to take Fabian for their reserve team and I refused as we wanted him at Betis”.

If Barca were to get Ruiz for €1M, it would’ve been a huge bargain, as AS state that it would take at least €60M for the Italian side to sell the midfielder, which is double what they paid for him last summer. 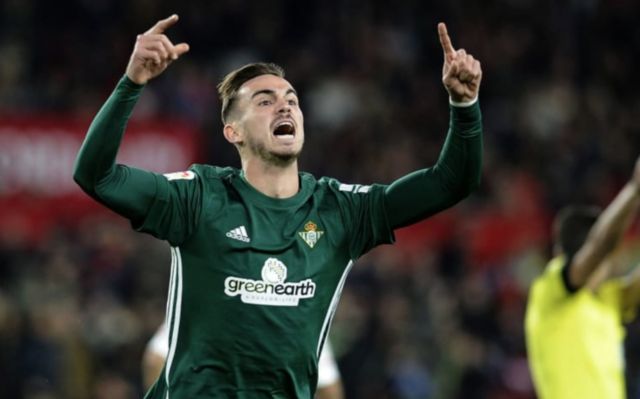 Ruiz was very impressive for Napoli last season, with his performances for the Serie A outfit helping the club achieve a top two finish in Italy’s top division.

His passing range and composure on the ball are two of this standout traits, traits that would’ve made him a brilliant signing for Barcelona to make back in the day.

‘You know where the door is’ – Messi’s comical reaction to being told to leave Barcelona by Setien November 4, 2020 11:23
FC Barcelona