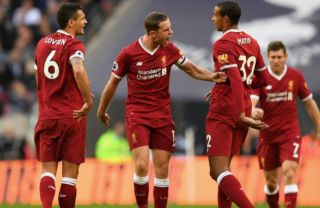 Liverpool star Dejan Lovren is reportedly not for sale this summer, amid reports that AC Milan are keen on bringing him to the San Siro.

According to Sky Sports, the Reds don’t have any plans to sell the Croatian international before the start of the season, news that will be bad to hear for AC Milan, as it’s also noted that they’re interested in signing him.

The Daily Mail had noted that Liverpool were after at least £25M for the centre-back, however that information seems redundant now given this recent news.

Lovren played a bit-part role for the Reds last year, with the former Southampton man losing his place in Liverpool’s starting XI to Joel Matip.

Despite this, Lovren still managed to make 18 appearances for Jurgen Klopp’s side in all competitions last year, as he helped the club win their sixth European Cup, as well as contributing to their attempts to win their first ever Premier League title. 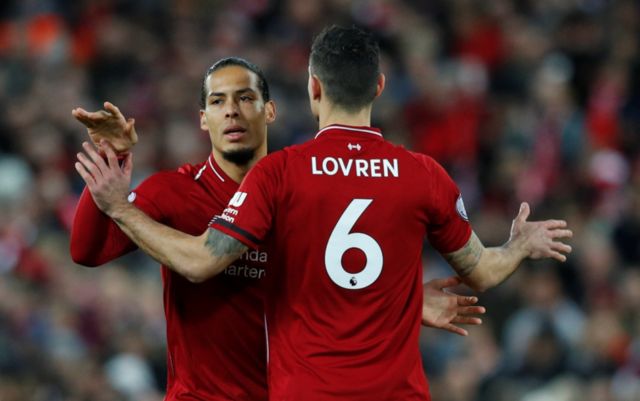 Given the fact that they already have Matip, Virgil Van Dijk and Joe Gomez at the club, it may be wise for Lovren to try and force a move through away from Anfield if it’s first team football he’s after.

We can’t see the Croatian getting much game time with Liverpool next season, especially if the Merseyside club decide to add to their defensive options throughout the remainder of the summer.

However, if Lovren is happy to sit on the sidelines at Anfield, then so be it.