It looks set to be this summer’s drawn-out transfer saga – will Wilfried Zaha make his long-awaited move to Arsenal, or will Crystal Palace hold on to their star player? Additionally, if the transfer does go through, how could it boost Man United’s transfer budget?

Sky Sports claimed this morning that Arsenal’s rumoured budget of £45m is lower than reality, and in actual fact they could stretch to bid up to £70m to bring Zaha to the Emirates this summer.

Sky further suggest that Arsenal pretending to only have £45m is part of their tactics to keep the fee down.

The story gets more interesting if you look back on the BBC’s reporting of Aaron Wan-Bissaka’s move to Man United last week.

They claim negotiations took so long to be concluded because Palace wanted to remove the 25% sell on fee that United negotiated when Zaha returned to Palace in 2015. Man Utd refused to agree to this so the clause remains intact.

This means that if Arsenal were to sign Zaha for £70m, then Man United would pocket £17.5m as a result.

Zaha has always played his best football as the standout player in a lesser side, so it remains to be seen if Arsenal would be willing to part with such a giant fee for a player who struggled in his last stint with a huge cub. 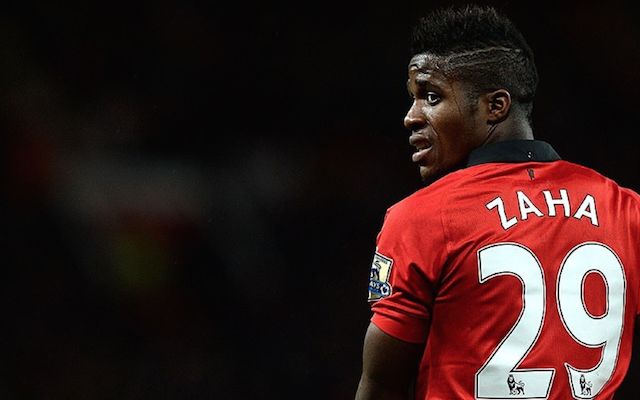 Wilfred Zaha failed to impress while at Manchester United between 2013-15.