Aston Villa have been advised to make a move and bring Leicester City and Algeria forward Islam Slimani to Villa Park this summer.

Slimani spent the whole of last season on loan at Turkish side Fenerbahce where he failed to impress, only bagging a measly five goals in 25 games in all competitions.

According to the Telegraph, Slimani has found himself surplus to requirements at Leicester, with the club willing to listen to offers for the 31-year-old.

And following this news, Villa have been advised to make a move for the player and bolster their attacking options ahead of the new season.

Writing for The Boot Room, Villa have been advised by journalist Will Butcher to make a move for the Algerian international, who originally joined Leicester for £29M a few summers back as per the BBC. 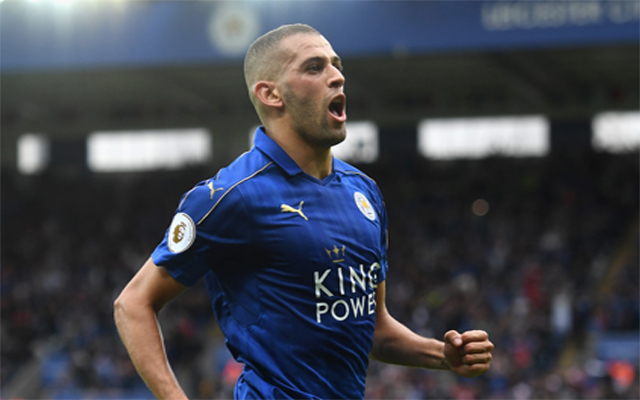 Villa won’t have their main goalscorer Tammy Abraham next season, with it looking as if the youngster is set to return to his parent club Chelsea for good.

The Blues forward managed to bag a total of 25 goals last season, as he played a huge part in Villa’s successful promotion campaign.

The Midlands club are going to have to replace these goals from somewhere, and it seems like Slimani could be the answer to that if this report is anything to go off.