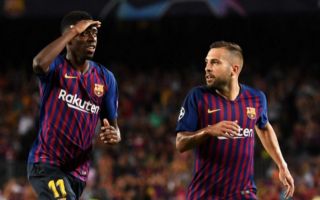 Barcelona have asked Bayern Munich to include German international Joshua Kimmich in any offer they make for winger Ousmane Dembele.

Dembele was impressive for Barca last season, as he bagged a total of 14 goals and nine in all competitions, helping the club win yet another La Liga title in the process.

And it seems like this form has caught the attention of Bayern Munich, as Don Balon are stating that the German giants are keen on signing the Frenchman this summer, and are even willing to pay up to €100M to sign him.

However, as per Don Balon, Barca don’t see this amount as enough, and have asked the club to pair Kimmich with an offer of €60M, with it also being stated that if Bayern were to do this, Barca would let Dembele leave.

Dembele is one of the brightest young talents in world football, and if Barca were to let him go, we’re sure a lot of their fans would see that decision as a mistake. 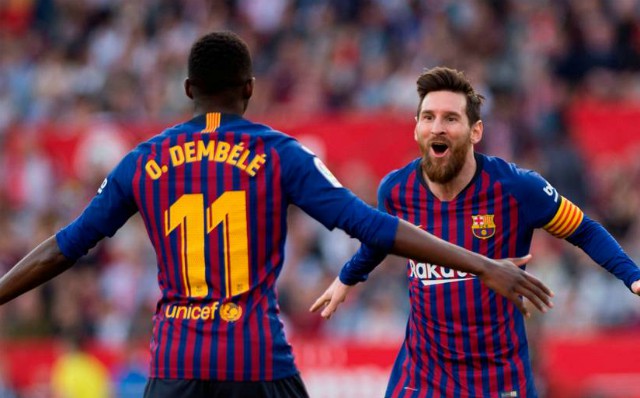 However, if Barca were to get Kimmich in return for Dembele, some fans would see it as a good piece of business, especially considering that their right-back area has troubled the club ever since Dani Alves’ departure.

Kimmich has shown these past few years that he’s one of the best in the world in his position, and Barca signing him would see them fix their right back issues for the foreseeable future.