Barcelona have been cleared to sign PSG and Brazil forward Neymar for €222M this summer, after the French giants named their price for the winger.

Neymar, who left PSG for Barca back in the summer of 2017, looks like he could be set for a sensational return to the Nou Camp this summer, and it looks like the Blaugrana have been cleared to sign him should they fork over a certain amount.

According to Don Balon, PSG originally wanted €300M for the forward’s signature, however now, the Ligue 1 outfit are willing to sell him should they be offered €222M, the same fee they paid to sign him two years ago.

Neymar was absolutely brilliant for the Spanish giants during his time at the Nou Camp, and we’re sure a number of Barca fans will be delighted to see the player return to the club should he end up doing so.

The Brazilian has been on fire for PSG ever since moving to Paris, with the Brazilian bagging an insane 51 goals and 29 assists in 58 games for the club, a record which has seen some suggest that Ligue 1 is too easy for the player. 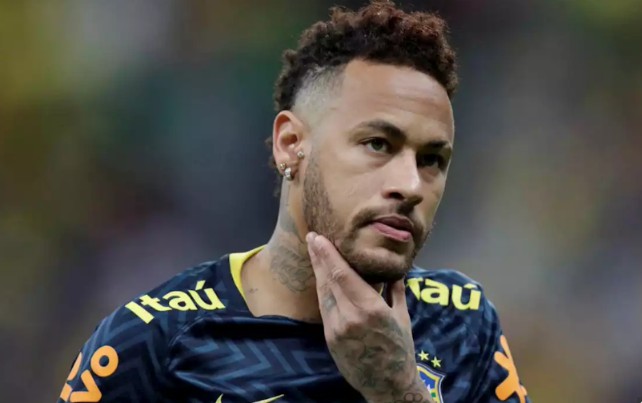 Barcelona have been cleared to sign Neymar for €222M this summer

According to Marca, Barca’s current club record signing is Philippe Coutinho, who they paid €120M for back in January 2018, therefore signing for Neymar for €222M would absolutely shatter this record.

Will Ernesto Valverde’s side end up forking out €222M and sealing a deal to bring Neymar back to the Nou Camp? It looks like only time will tell.