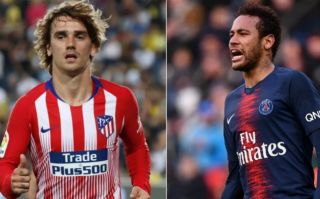 Barcelona are reportedly hopeful of being able to afford the transfers of both Atletico Madrid star Antoine Griezmann and Paris Saint-Germain superstar Neymar this summer.

According to Don Balon, the Catalan giants could still try to get Griezmann’s fee down by offering Atletico the chance to sign one of their players in exchange.

MORE: Manchester United to be offered chance to beat Liverpool to quality transfer

The report mentions Ivan Rakitic, Samuel Umtiti and Nelson Semedo as possibilities to move in the other direction if Griezmann makes the switch to the Nou Camp.

If successful, this could clearly mean money left over for Barca to target a return for Neymar, in what could be a superb summer for the club if they manage to add two world class performers to their attack.

However, this could be bad news for Manchester United, who face missing out on Rakitic if he accepts a transfer to Atletico.

Sport have linked the Croatia international with Man Utd due to Ole Gunnar Solskjaer’s concern over Paul Pogba’s future at Old Trafford. 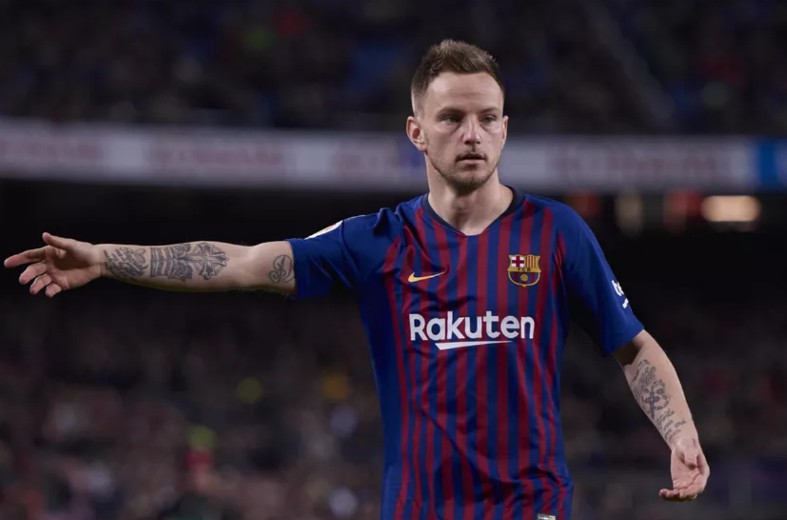 Ivan Rakitic could join Atletico Madrid instead of Manchester United