Chelsea confirmed the appointment of Frank Lampard as their new manager on Thursday as he takes the reins from Maurizio Sarri at Stamford Bridge.

The 41-year-old returns to the Blues after a glittering playing career in west London, and he will hope to replicate the success he enjoyed then while taking his place on the bench over the next three years.

After the fervour over his arrival has settled, the focus will switch to how his Chelsea side will line up next season, and despite their transfer ban, the Premier League giants will have plenty of options across the squad.

As noted by BBC Sport, they will be able to call upon Christian Pulisic after his £58m move from Borussia Dortmund, while they’ve splashed out £40m on signing Mateo Kovacic on a permanent basis from Real Madrid having circumvented UEFA’s ruling due to his previous loan agreement.

The absence of Eden Hazard following his move to Real Madrid will be a blow for all concerned, with Lampard likely to be disappointed that he didn’t get a chance to coach the former Blues talisman.

Nevertheless, as noted below, there is still a lot of experience available for Lampard, as much will also depend on his desire to bring through youth players and give them a chance to shine or if he opts to call upon players who spent last season out on loan away from Chelsea.

If he goes for the tried and tested formula seen under Sarri last season, the starting XI could look something close to this… 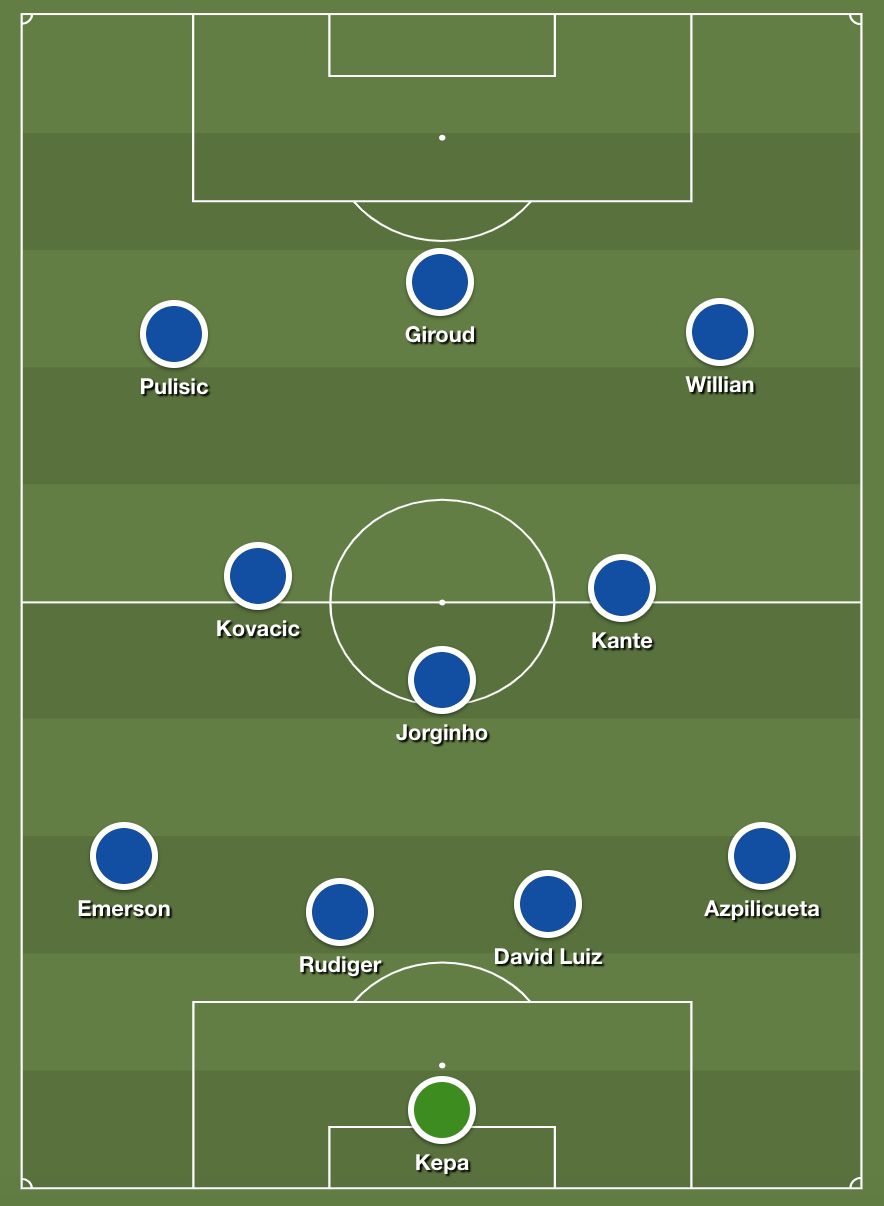 However, after seeing first hand what Mason Mount and Fikayo Tomori can offer during their time with Lampard at Derby last season, the young duo could get a chance to impress at Chelsea in the upcoming campaign.

Further, Tammy Abraham will return from his successful loan spell at Aston Villa as he helped fire them to promotion back to the Premier League, while Tiemoue Bakayoko, Michy Batshuayi, Alvaro Morata and Kurt Zouma are all options that could be at Lampard’s disposal.

Having now been announced as the new Chelsea boss, the hard work begins for the English tactician as he will make his key decisions in the coming weeks and over pre-season to stamp his mark on the squad and choose which players fit his ideas and style of play moving forward.

An alternative XI with key individuals returning from serious injuries could look something like this if Lampard decides to go down a different route, as he would still maintain a balance of exciting and talented youth alongside experienced players. 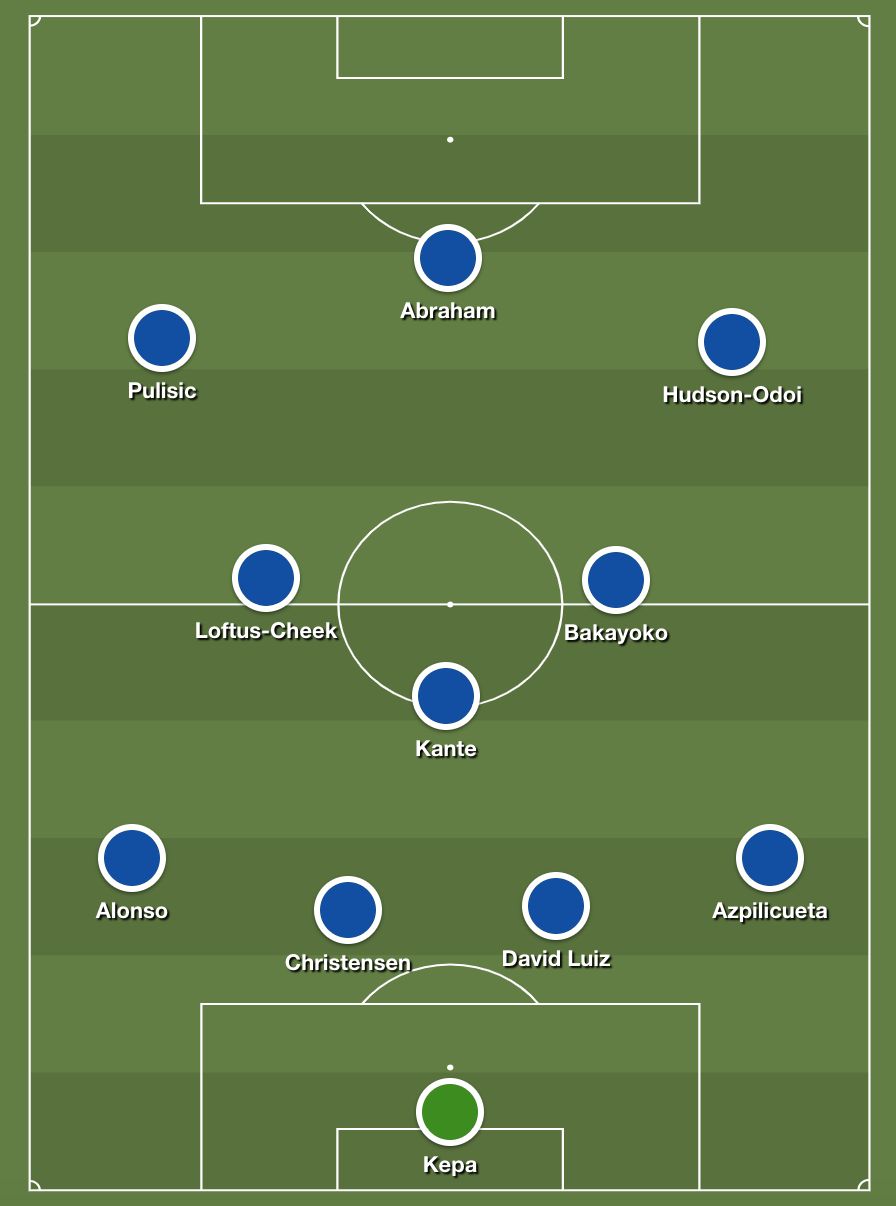