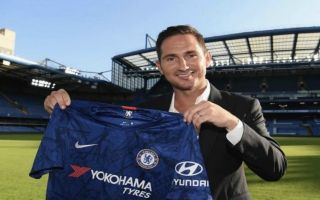 New Chelsea boss Frank Lampard says he wants to bring through some of the club’s academy stars next season, including Mason Mount and Fikayo Tomori.

The 41-year-old was officially appointed as Maurizio Sarri’s successor at Stamford Bridge on Thursday morning, signing a three-year contract with the club – as per BBC Sport.

Lampard enjoyed an illustrious career as a player at Chelsea, winning 11 major trophies including the Champions League and three Premier League titles, finishing his time in west London as the club’s all-time record goalscorer.

He took up his first role in management last summer at Derby and impressed in his first full season, guiding the team to a Championship Playoff final, which they narrowly lost against Aston Villa at Wembley.

Chelsea, meanwhile, finished third in the Premier League last term while also winning the Europa League and Lampard has a huge job on his hands to build on that success in the coming years.

During his first interview at the helm, the Blues legend named two players he plans to promote to the first team for the 2018-19 campaign – Mount and Tomori – both of whom are Derby loanees he worked with at Pride Park last term. 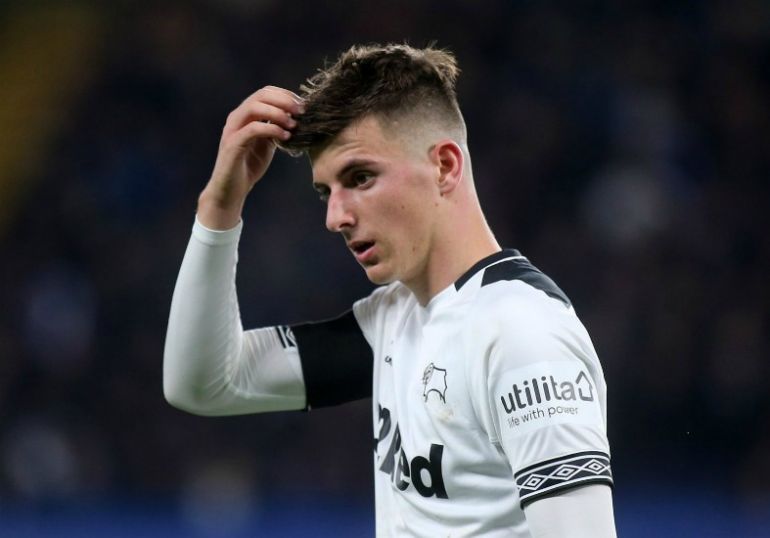 Mason Mount shone on loan at Derby County from Chelsea

Lampard will be unable to sign any new players this summer due to Chelsea’s transfer ban and he has already acknowledged the need to blood some of the younger talent within the squad.

“I’m excited because playing here for so many years, seeing work put into academy seeing the work from the top, investment into the academy, the want and desire to see it succeed, on the ground the coaching staff trying to bring players into first-team and then the players themselves,” he told Chelsea’s official website, as Metro Sport reports.

“I was fortunate enough to work with Mason Mount and Fikayo Tomori last year, their attitudes stood out well.

“The fact they came through the academy here – you could see it in how they held themselves, how they train, their manners off the pitch so that’s what I want to see, I want to work with those players, I want to dangle the carrot.

” ‘Can you work hard, can you compete, can you get in the team?’ I was that young player a very long time ago.

“And the one thing you want is the feeling that you can get into the first team, the feeling that the road that divides the academy to the main building, is a road you can cross. And I think it comes from the top.”

Mount graduated to Chelsea’s senior squad in 2017 and was sent straight out on loan to Vitesse, before securing another temporary switch the following year, this time to Derby.

The 20-year-old contributed nine goals and four assists in 34 Championship appearances during the Rams’ promotion push and has been tipped for a bright future.

Tomori, meanwhile, earned his first professional contract at Chelsea in 2016 and after loan spells at Brighton and Hull City, he took his game to a new level at Pride Park last season. 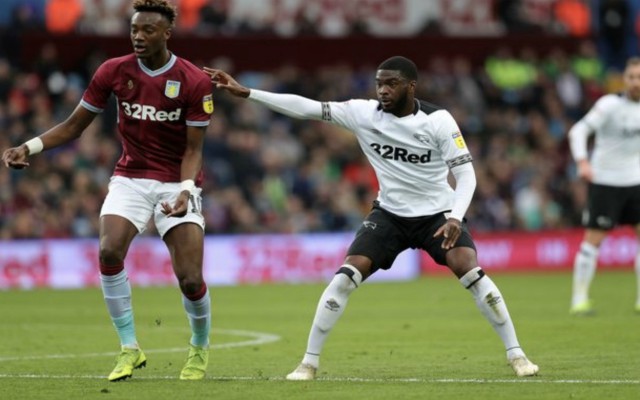 The Canadian ace was colossal for Lampard’s side, racking up 51 appearances across all competitions while emerging as one of the most consistent centre backs in English football.