Arsenal have been advised to bring in a proven, experienced backup goalkeeper to provide depth behind Bernd Leno this summer.

The Gunners have just lost Petr Cech to retirement, and could perhaps do with an experienced figure to come in and replace him at the Emirates Stadium.

MORE: Arsenal in contact with club over potential £12million transfer

However, most Arsenal fans probably won’t agree too much with the verdict of their former ‘keeper David Seaman, who has recommended Burnley’s Joe Hart as one option.

The 32-year-old has endured a rapid fall from grace in recent years, having lost his place at Manchester City and spent time out on loan at Torino and West Ham.

Having failed to earn permanent moves there, Hart joined Burnley and also fell out of favour there last season.

The former England international still has a year left on his contract with the Clarets, but Seaman believes he could do a job for Arsenal this summer.

“I think they should be trying to get a more experienced keeper in as Leno’s number two,” Seaman told football.london.

“I know they’ve got some really talented young keepers in Emi Martinez, Deyan Iliev, Matt Macey and Arthur Okonkwo, but I just think they could do with an older number two. Those lads are real talents but they’ve not got an awful lot of experience at the top, top level.

“It would be a big step for them to come in and be Leno’s number two in the Premier League after being on loan or playing for the U23s. 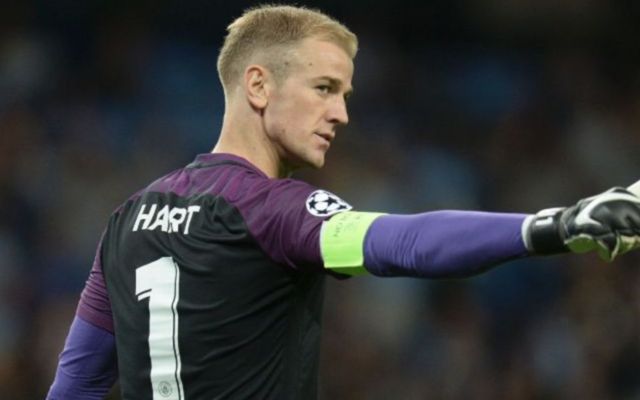 “Why not look at Joe Hart or Jack Butland as a number two?

“They have loads of experience. That’s the sort of quality they should be looking at as the club’s number two at the moment.”

Given that Arsenal have Emiliano Martinez as another backup option, we can’t see this surprise recommended signing happening.