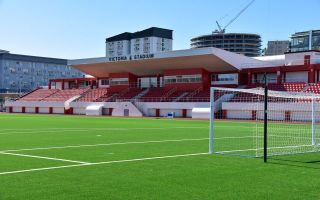 The prospect of European football is something that can drag fans through a long summer, and for Rangers’ fans they have the chance to start their Europa League Journey next week against St Joseph’s of Gibraltar. Last season Steven Gerrard led his team to the group stages where they finished behind Villarreal and Rapid Wien.

However Rangers’ Supporter Liaison Officer Greg Marshall sent out a tweet last night to advise that fans should hold off from booking their travel arrangements, as its still unclear when the tie is to be played.

Despite reports next weeks game has still to be confirmed by UEFA despite strenuous efforts by the club to confirm the date of the first leg. Please hold off on booking until we have confirmation (which we hope will be tonight)

To add further confusion, The Daily Record has reported that the clubs  held talks to play both legs at Ibrox, however this will also not be happening.

READ MORE : He was marginalised at Liverpool but Daniel Sturridge could become the best player in Scotland and even help Rangers deny Celtic 10 in a row

The problems have stemmed from all of the teams in the Gilbraltar Football League playing their home matches at Victoria stadium, and Gibraltar have 3 representatives in European competition this year. As a result Greg Marshall went on to suggest that the date of the fixture could be affected by the result of the Europa vs Sant Julia fixture which takes place this evening.

The date will be subject to the result of Europa vs Sant Julia fixture tomorrow evening. If Europa qualify our match will be on Tuesday 9th and if Sant Julia progress it will be on Thursday 11th. We apologise for the inconvenience caused.

And just in case this wasn’t enough to complicate matters, the 2019 Natwest Island Games will also be held in Gibraltar next week which will stretch the infrastructure of the British territory even further. This has the knock on effect of Rangersnewsuk claiming that Rangers fans will only be given 960 tickets for the game, which is the same as Celtic received in their fixture against Lincoln Red Imps in 2016.

Rangers fans usually travel well for their away games, but things haven not been made easy by the authorities for them to attend this one. 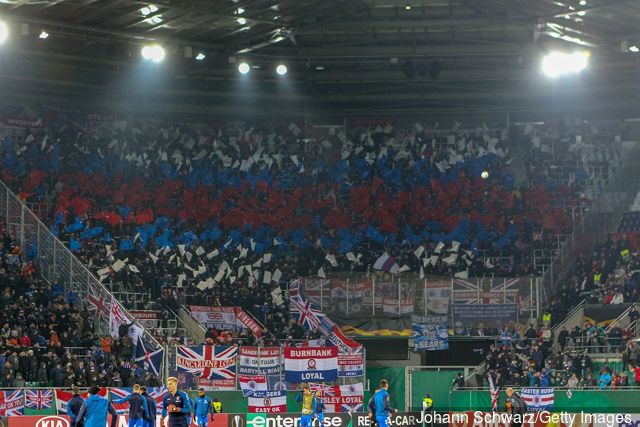