Ryan Kent won the PFA Scotland Young Player of the Year award last season, and The Sun reported last week that Steven Gerrard was “desperate” to bring him back to Ibrox for another loan spell this season. But according to reports today, one of Gerrard’s summer signings may offset the need to bring Kent back to Ibrox.

O’Neill said: “Jordan’s ready to make an impact at Rangers. It’s always a big step up when you go from another Scottish club to either of the Old Firm. For some players, it can be difficult.”

However, O’Neill gave his backing to Jones to step-up following the move to Ibrox:

He added: “I don’t think this move from Kilmarnock to Rangers will faze Jordan.”

Jones did all he could to show the Rangers fans how much the move meant to him by sending out a tweet in January which showed his excitement at moving to the club he and his family supported.

Unbelievably proud day for me and my family, I’ve waited for this moment for a long time and today is a dream come true! #WATP ???? https://t.co/7Ztfdxnhcz

He then followed this up by scoring the winner against Rangers for Kilmarnock 3 weeks later.

READ MORE: Rangers’ fans in Limbo over when or where next week’s Europa League opener will be played

On the pitch Jones and Kent play in a similar style – cutting inside from the left wing onto their right foot and looking to take players on. Kent did score 6 goals compared to Jones’ 4 last season, but playing in a better team who look to play on the front foot should give Jones more chances in attack. 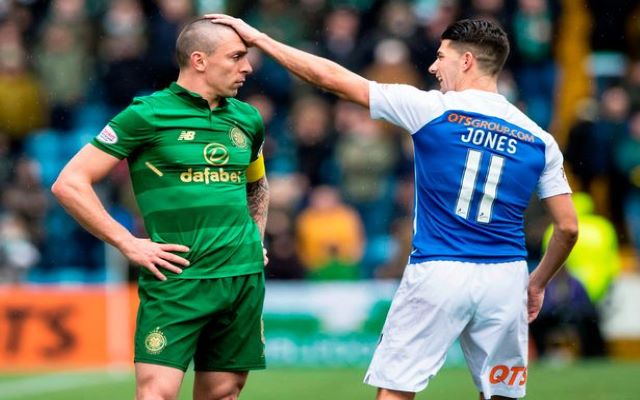