Peru won 3-0 on Wednesday night to book their place in the final against Brazil, thanks to goals from Edison Flores, Yoshimar Yotun and Paolo Guerrero.

Chile’s misery was compounded in stoppage time, as Vargas failed with a Panenka penalty attempt which was easily read by Pedro Gallese between the sticks, who produced a simple save before grasping the ball in his arms.

Vargas has been a standout performer for his country at this year’s Copa America, notching two goals in total, but his meek effort from 12 yards will, unfortunately, be remembered for all the wrong reasons.

Look at that goalkeeper??
Vargas wanted to make some show, but the GK was wonderful ??????? 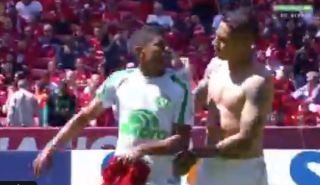 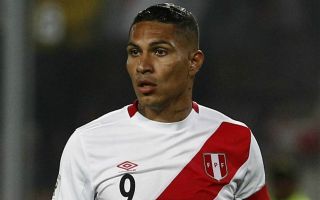 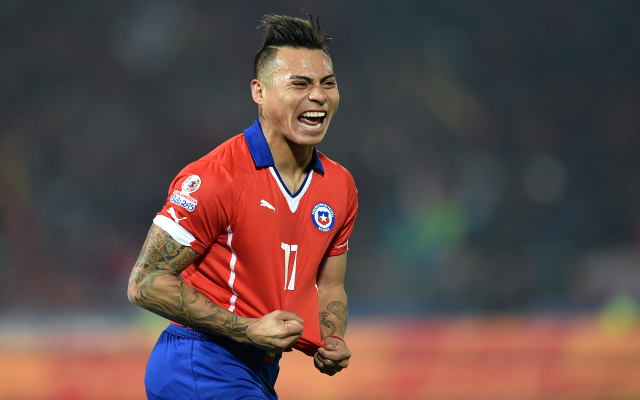