AC Milan have reportedly reached an agreement with Empoli over the transfer of midfielder Ismael Bennacer, while they’ve enquired about Benfica starlet Gedson Fernandes.

The Rossoneri will be busy trying to reinforce their midfield this summer given Riccardo Montolivo, Jose Mauri and Andrea Bertolacci all left on free transfers, while Tiemoue Bakayoko’s loan deal came to an end.

While the individuals on expiring deals didn’t feature much last season, that is still a lot of depth that has been removed from the squad, and so coach Marco Giampaolo will need to bolster his midfield ahead of the new season to ensure that he has enough in that department to compete.

According to MilanNews.it, that has seen the Italian giants move for Empoli ace Ismael Bennacer, who impressed for the club last season despite their relegation, while he has been busy playing well at the Africa Cup of Nations this summer too.

Given his technical quality, energy and tenacity, Bennacer, 21, will be seen as an ideal addition for Giampaolo’s style of play, as he will look to get Milan playing an entertaining brand of football which relies upon dominating possession and pressing with intent to regain possession quickly.

Meanwhile, Calciomercato report that Milan have also set their sights on Benfica starlet Fernandes, although it’s noted that it will take at least €50m to convince the Portuguese giants to even sit down and discuss a potential deal.

That’s a lot of money for a 20-year-old who is still relatively inexperienced, although having made his breakthrough for the Benfica side last year and with two caps at senior level for Portugal, he certainly appears to have a bright future ahead of him.

Time will tell just how realistic a signing he is though as Milan won’t have too long to negotiate deals now  with pre-season around the corner. 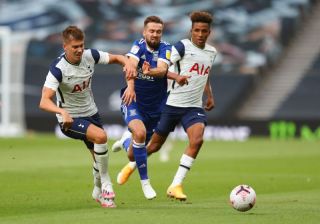 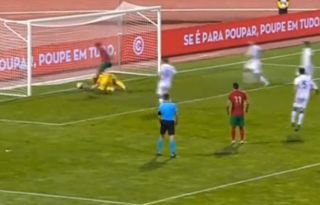 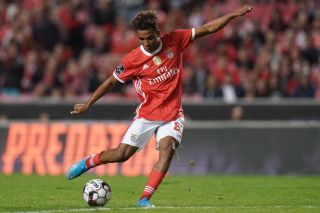