Manchester United are preparing a bid for one of the Premier League’s most talented youngsters, the Red Devils may be put off by the star’s supposed £50m price tag.

According to Sky Sports News, Premier League giants Manchester United are preparing a bid for Newcastle United ace Sean Longstaff, this could be the start of a long and drawn-out transfer saga as it’s understood that the Magpies are only willing to sell the promising midfielder for more than £50m.

With the report highlighting that Newcastle insiders have stressed that the 21-year-old isn’t for sale, the Red Devils may have to give in to the Tyneside club’s demands in order to get their man. 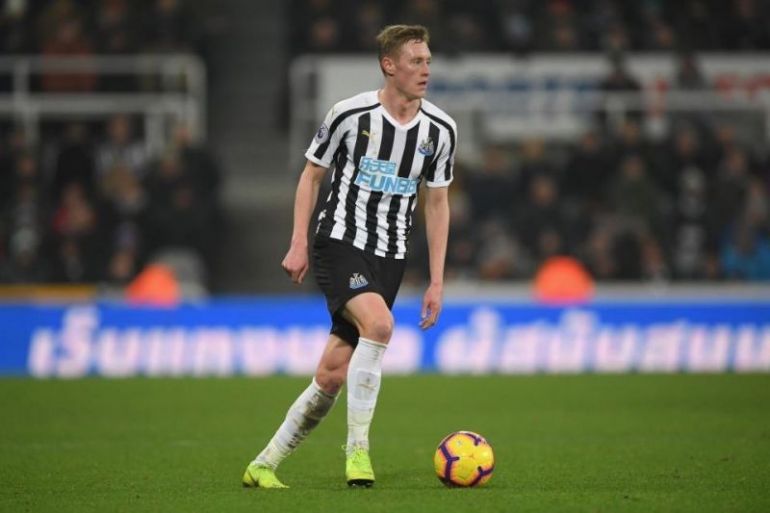 Longstaff’s path to greatness isn’t like many other young stars; the well-rounded midfielder wasn’t considered as a top talent in the country until his exploits under Rafa Benitez last season.

Longstaff isn’t a flashy youngster that has caps for England’s youth teams under his belts; the boyhood Newcastle fan enjoyed his first taste of first-team football during loan spells for minnows Kilmarnock and Blackpool.

The ace’s humble beginnings could be exactly what Ole Gunnar Solskjaer needs at United as many of the high-profile signings and big egos brought into Old Trafford during the post-Sir Alex Ferguson era have all largely failed to live up to expectations.

It’s not surprising to see that Longstaff is a priority target for the Red Devils this summer, Solskjaer plan is to bring young and hungry players to United, as they look to move away from years of mediocrity and return to their former glory.

The Magpies midfielder would be following in the footsteps of highly-rated youngsters Daniel James and Aaron Wan-Bissaka. The Premier League giants confirmed Wan-Bissaka’s transfer from Crystal Palace yesterday, according to BBC Sport, the deal is worth a staggering £50m – £45m of which is being paid up front to Palace. 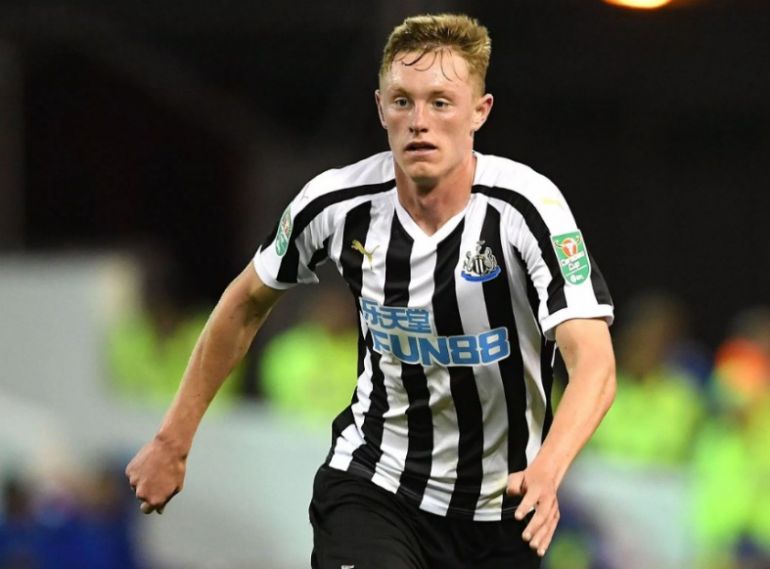 Sean Longstaff is a top transfer target for Manchester United

United are also desperately in need of adding quality to their midfield ranks, ex-Chelsea star Nemanja Matic and marquee signing Fred both struggled for the Manchester outfit last season, showing fans that the club need to bolster their options in the middle of the park.

As well as this, the future of superstar Paul Pogba is currently up in the air and fan favourite Ander Herrera recently completed a switch to European giants Paris Saint-Germain.

Longstaff has the chance to come in and establish himself as a first-team player for Solskjaer’s side next season.

Whilst Longstaff is far from being the finished article, he’s shown his hard-working character in his limited number of appearances for the Magpies and his raw talent suggests he could be a massive hit at Old Trafford.