Frank Lampard is sensationally being made the favourite to be the first Premier League manager sacked this summer, news which comes despite the former Chelsea ace being named as the club’s new boss just yesterday.

The west London club announced that Lampard would be taking over as their new manager yesterday, with the former Derby boss finally securing a return to the club where he became a legend.

However, despite being in the job for just a day, Lampard is already the bookies favourite to be the first Premier League manager to be sacked this season.

According to the Sun, the bookies have both Lampard and Ole Gunnar Solskjaer, who manages Man United, as the joint favourites to be the first PL boss dismissed this term, something that shows they don’t really have much confidence in Lampard’s abilities. 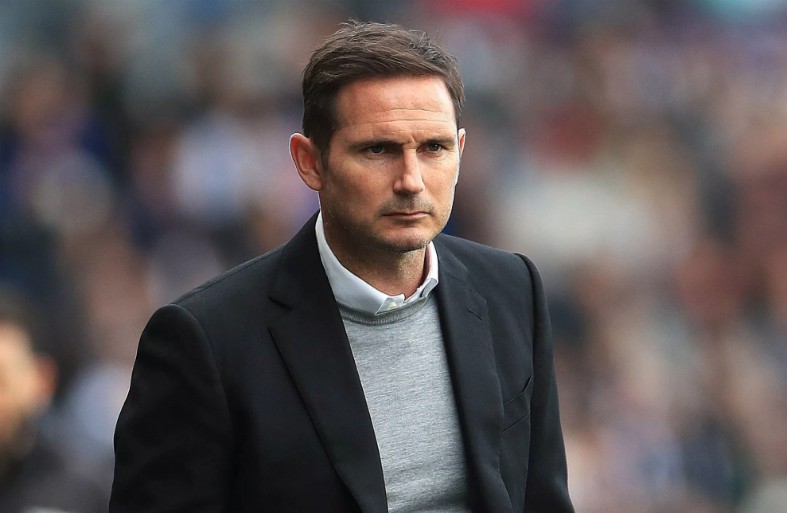 Lampard did well in his first season in management last year with Derby County, as he lead the Rams all the way to the play-off final, where they were unfortunately beaten by a brilliant Aston Villa side.

How Lampard gets on in his first season as a manager at Stamford Bridge will definitely be one of the biggest and most interesting talking points in English football over the next 12 months.

However, if the bookies’ odds are anything to go off, it seems like Lampard isn’t fancied to do very well at all… 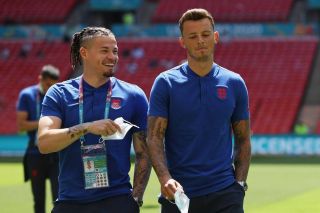