Real Madrid have been handed a boost in their pursuit of Man United ace Paul Pogba, after it was revealed that the player’s asking price has now been dropped to €150M.

A recent report from the Times that has come out today states that Pogba wants to leave United this summer, with his agent Mino Raiola currently trying to arrange a move away from Old Trafford for the midfielder.

And this news will be good for Los Blancos to hear, as Don Balon note that Zinedine Zidane’s side are keen to bring the French international to the Spanish capital this summer.

And, as also stated by Don Balon, Pogba’s price tag has now been reduced to €150M from its original €180M, news that will be music to Real’s ears.

Pogba is one of the best midfielders on the planet, and given his form with United last year, it’s easy to see why Real are so keen to bring him on board this summer.

The Frenchman bagged a total of 16 goals and 11 assists in all competitions last year, as he failed to help United qualify for next year’s Champions League. 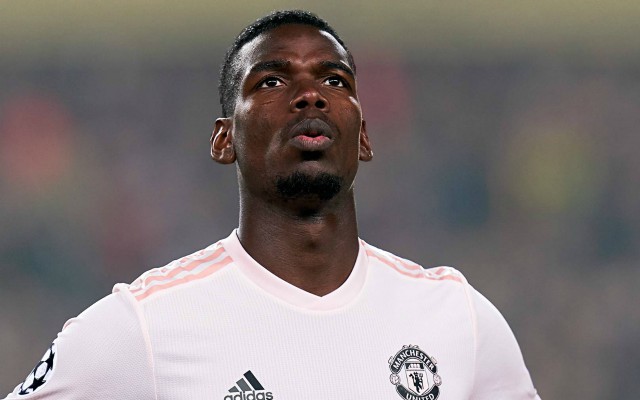 Real are currently undergoing a major overhaul of their squad this summer, with the Spanish giants bringing the likes of Eden Hazard, Luka Jovic and Ferland Mendy.

And it seems like they could be about to bring in Pogba for a cheaper price than first thought following this news.