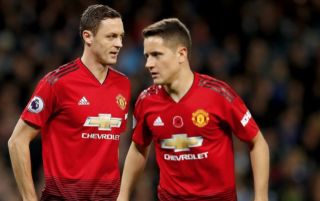 It’s been revealed that Ander Herrera was allowed to leave Man United this summer after the club failed to bow down to his ridiculous wage demands.

Herrera was announced as a PSG player yesterday, after the Spaniard penned a five-year deal with the French giants.

Herrera’s departure would’ve saddened some United fans, especially given how good the midfielder was at times during his stint at Old Trafford.

However, following this recent news, Red Devils fans may not look at the player in the such a positive light from here on out.

According to Goal, United let Herrera leave on a free this summer after they failed to bow down to his wage demands.

The report states that Herrera wanted a contract worth a whopping £350,000-a-week, with United failing to give into these demands, letting him leave for nothing as a result.

Following this, we can assure that some United fans will begin to turn on Herrera for being so greedy, especially considering the fact that there are more important players in their squad who aren’t even earning half as much as what Herrera demanded. 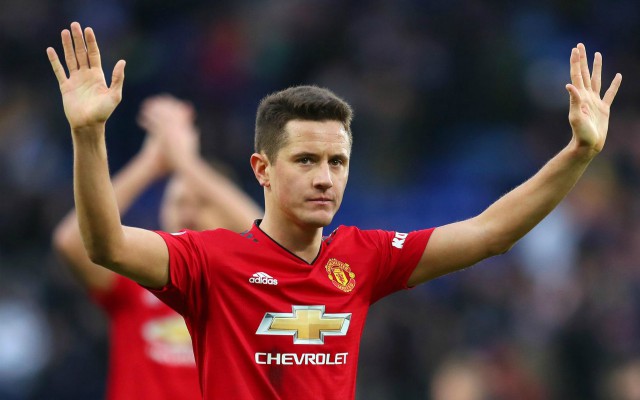 Herrera wanted an eye-watering £350,000-a-week to stat with United beyond this summer

United fans will surely be happy to hear that their club were strong and didn’t give in to Herrera’s ludicrous wage demands.

However, we can bet they won’t be too happy with Herrera himself, especially given how much he asked for to stay on at Old Trafford beyond this summer.

Shame on you, Ander.