Barcelona have reportedly asked transfer target Neymar to force through a move away from PSG this summer, as the Spanish giants look to bring the winger back to the Nou Camp.

According to Don Balon, Barca are said to have requested to Neymar that he forces through a move from the French giants, with Ernesto Valverde’s side seemingly aiming to resign the player in the coming weeks.

Neymar was absolutely sensational during his last stint with the Blaugrana, thus it’s easy to see why the club are so keen to bring him back ahead of next season.

During his time with the Spanish giants, the Brazilian international managed to clock up 105 goals and 76 assists in 186 outings, a brilliant return for a winger.

Neymar left Barca back in the summer of 2017 in favour of a move to PSG, and since this switch, the forward has been setting France alight.

In 58 games for the Ligue 1 outfit, Neymar has bagged an insane 51 goals and 29 assists, something that means he directly contributes to more than one goal per game, a brilliant record. 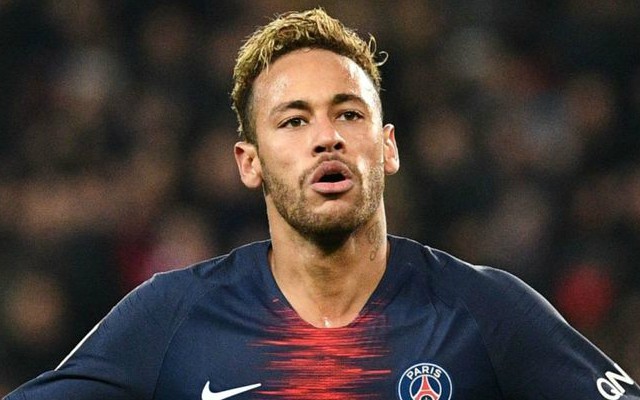 We can’t imagine that Barca will be able to sign Neymar on the cheap this summer, however when you consider just how good the winger is, it seems worthwhile for the Spanish giants to cough up whatever PSG are asking for in order to sign him.

It’ll definitely be interesting to see if Neymar ends up back at Barcelona before next season, and whether the player will force through a move in order to seal the transfer.