Chelsea and England international Ruben Loftus-Cheek penned a new deal with Frank Lampard’s side earlier today, as he committed his long-term future to the Blues.

As confirmed by the club’s official site earlier, Loftus-Cheek agreed a new five-year deal with the west London side today, putting an end to any doubts regarding the player’s future with the club.

According to the Sun, Loftus-Cheek’s new deal will see the midfielder take home around £150,000-a-week, and should the 23-year-old end up staying for the full five years, it’ll end up costing the club a pretty penny.

Should Loftus-Cheek stay at Chelsea for the next five years on this wage, it’ll end up costing the club £39M.

Some would see this as bad thing, however when you consider the ability and potential Loftus-Cheek has in his locker, it seems like a bargain for Chelsea.

Last year, the Englishman managed to clock up a total of 10 goals and five assists in all competitions, as he helped the club win the Europa League and achieve a top four finish in the Premier League. 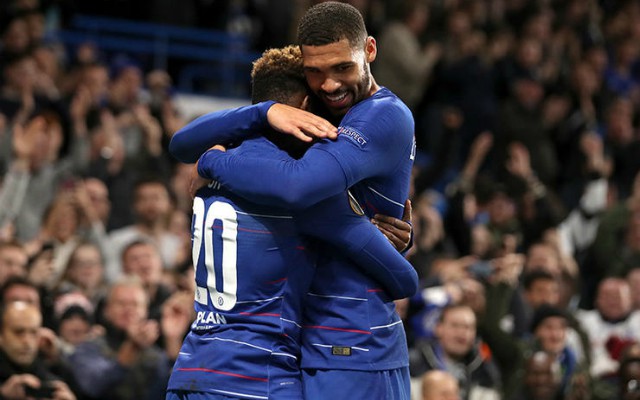 Loftus-Cheek’s want to drive forward with the ball and ability to dribble past players means he could very well turn into a key part of Chelsea’s side this season under new manager Frank Lampard.

And given the fact that he’s still quite young, the Blues’ decision to hand him a new long-term deal seems like a wise one.