Interest is heating up between some of Europe’s biggest clubs for the signing of one of Real Madrid’s attackers, the star has the choice of several top teams this summer.

German giants Bayern Munich have joined some of Europe’s biggest clubs in the race to sign Real Madrid winger Lucas Vazquez, interest seems to be high in the Spanish international and a bidding war for the star could take place this summer.

According to reputable Bild journalist and Bayern correspondent Christian Falk, the Bavarians’ interest in the Spaniard is solid, but the German champions are yet to table an offer for the ace:

According to the original report from AS, interest in Vazquez is thought to be, Bayern will have battle their fellow European giants; Paris Saint-Germain, Inter Milan and Arsenal for the winger’s signature.

The star – who turned 28 earlier this week – has largely been linked with a move to the Premier League to join Arsenal, the report from AS stated that the attacker was close to sealing a €35m move to the Gunners.

Despite the intense rumours linking Vazquez with a move to north London, Bayern may not have to worry about battling Arsenal for the signing as Goal reported that reports from Spain were wide of the mark and that the winger wasn’t on Arsenal’s agenda; as they have made Crystal Palace star Wilfried Zaha a priority signing this summer. 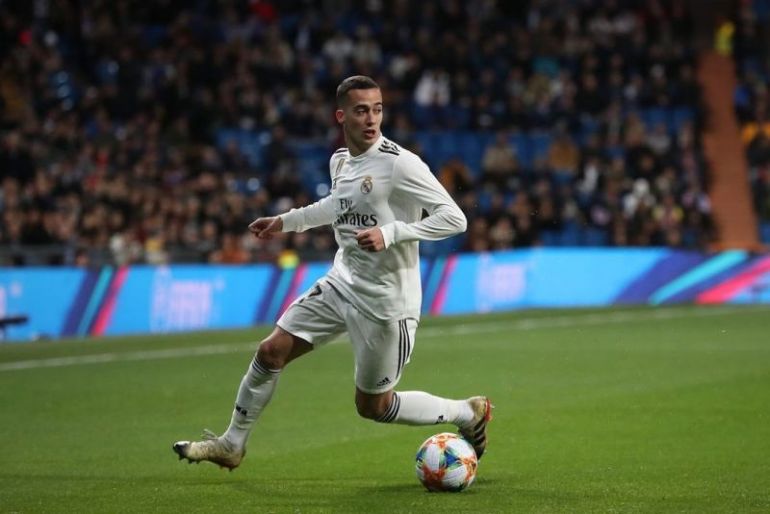 Bayern seriously need to strengthen on the wings, the Bavarians have lost deadly duo Arjen Robben and Franck Ribery this summer and Niko Kovac needs to add wide players.

Vazquez would provide adequate competition to Bayern stars Serge Gnabry and Kingsley Coman, the star is eyeing a move this summer as he’s become frustrated with his bit-part role at Real Madrid.

It’s understood that Vazquez is targeting a starting spot for Spain in next summer’s European Championships, whilst he’s been an adequate performer off the bench for Los Blancos – the star needs to prioritise himself as he has a real chance to be an important player for Spain.

Vazquez might not be a starter for Madrid, but the 28-year-old is certainly a quality winger and the star could even shine when given the opportunity to become a bonafide important first-team player for one of Europe’s top clubs.