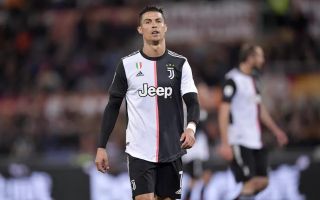 Despite a dip in form last year, Icardi still has a reputation as one of the best and most lethal attackers in all of world football, and it seems like this fact has been cottoned onto by Ronaldo.

The Argentine only managed to amass 11 Serie A goals for Inter last year, which was the first time since the 2013/14 season that the player had failed to bag at least 16 league goals for the Italian side.

However despite this, Don Balon are stating that Ronaldo is keen to see Juventus agree a deal to bring Icardi to Turin before the end of the current window, with Inter said to be wanting €100M for his signature.

Although It seems like the Old Lady will have some company in the race to sign the 26-year-old, as the Express have noted recently that Man United are also keen on signing the goal machine. 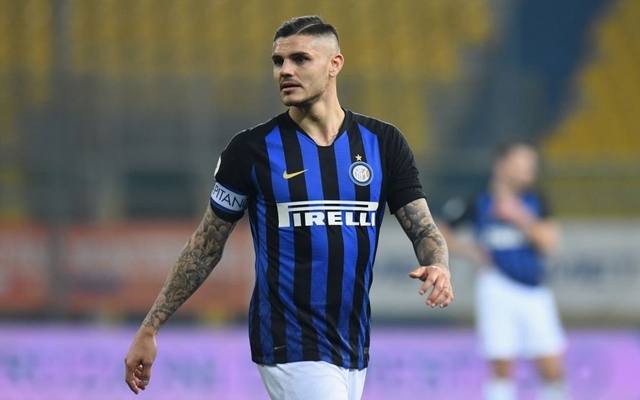 Juve don’t really need a player like Icardi in their side, especially when you consider that they already have stars like Mario Mandzukic, Paulo Dybala and Ronaldo himself to choose from up front.

United, on the other hand, could definitely do with a player like Icardi in their ranks, as players such as Romelu Lukaku and Marcus Rashford showed last year that they just aren’t as good at scoring goals as the Argentine international.